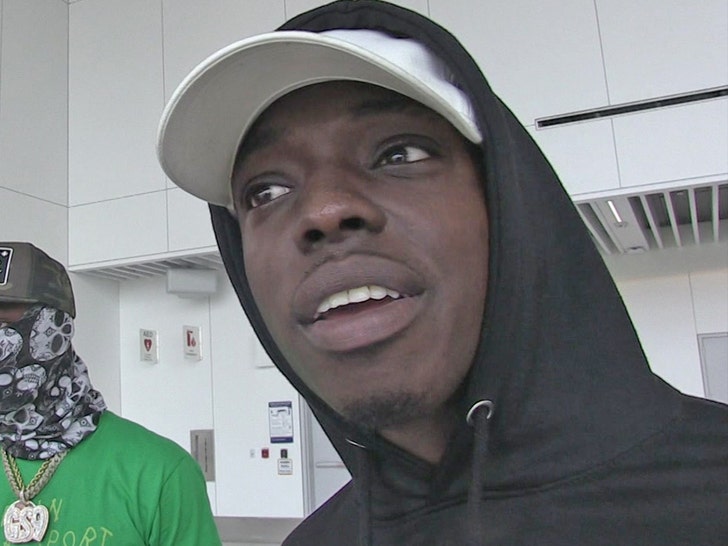 Bobby Shmurda popularized his own 'Shmoney' dance but it's not rap's greatest rug-cutter as far as the "Hot N***a" rapper is concerned.

While sitting down with Complex for its "Bracket" series, Bobby named the "Chickenhead," famously shown in Chingy's "Right Thurr" video as hip hop's GOAT dance move!!!

None of the other entries had much of a shot ... once Bobby pictured women gyrating and jiggling in "Chickenhead" form, he wasn't able to keep his composure and all but crowned it on the spot during the early voting.

His explanation was clear: he's a gangsta and the most entertaining stuff grabs his attention the best, which would be the "Chickenhead" in this case.

Bobby's choice is still a bit surprising ... he picked the "Chickenhead," which originated in St. Louis, over New York-born trends like "Harlem Shake" and the "Milly Rock."

In fact, Bobby says he used to win cash money on the street doing the "Harlem Shake" in dance contests. As for his 'Shmoney' dance, Bobby yielded to Pop Smoke's "Woo Walk" ... giving the late Brooklyn artist his shine for impacting the culture.

Another interesting thing Bobby clarified in the interview ... he doesn't fancy himself as a "drill artist," especially since the movement sprung up while he was incarcerated.

Bobby says he doesn't dance much these days ... he just "swerves," which fits the vibe of his latest project "Bodboy" to the tee.

But now we know which bop really gets his juices flowing!!! 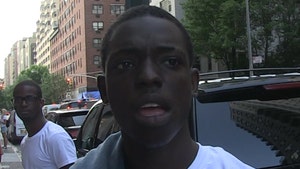 Bobby Shmurda Curses Out Producers for Charging Too Much for Beats