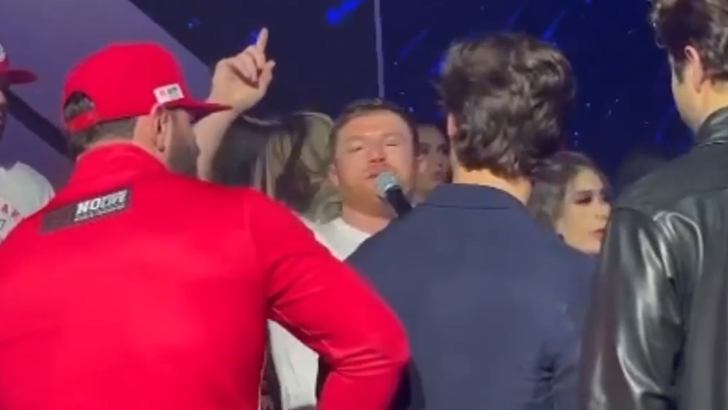 Canelo Alvarez went straight from whaling on Triple G's face to belting out tunes ... hitting a nightclub in Vegas after his big win Saturday -- and serenading his fans for several minutes on stage!!

The 32-year-old star boxer grabbed the mic at Zouk Nightclub at his post-fight celebration ... and he sang his face off throughout the evening after beating Gennady Golovkin by decision.

Video shot from bystanders in the club's crowd shows Canelo sang at least two songs -- hitting all kinds of notes in Spanish as everyone in attendance cheered him on.

His voice was pretty good too -- check out the footage, his fans were loving every second of it!

Canelo had every reason to live it up in the club -- 'cause just hours earlier, he cruised to an easy win over GGG in their third tilt against each other.

Of course, Canelo probably would have sung following the fight either way -- you'll recall, he was seen croonin' even after his big loss to Dmitry Bivol back in May. 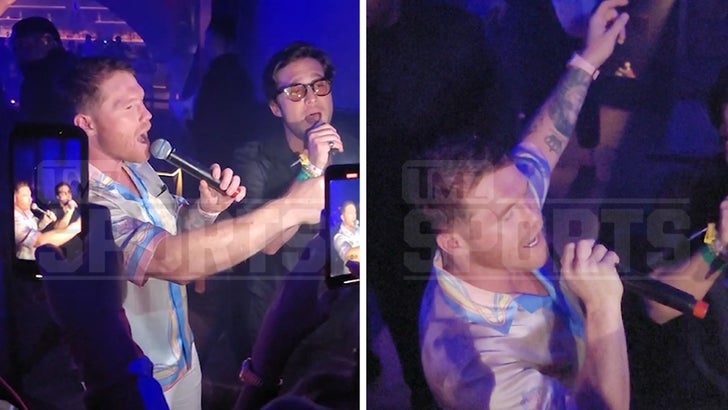 No word yet on Canelo's plans for his next fight -- but seems no matter what, his fans are going to hear his voice afterward!! 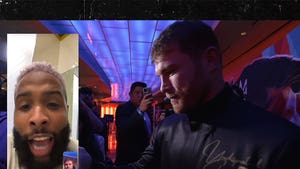 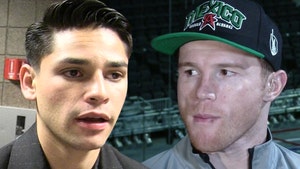 Ryan Garcia Wants To Bury Hatchet With Canelo, Come To My Fight!