2:54 PM PT -- TMZ Sports has obtained video showing the aftermath of the crash -- and you can see Garrett's car was left a mangled mess after it came to a stop in a ditch on the side of the road. 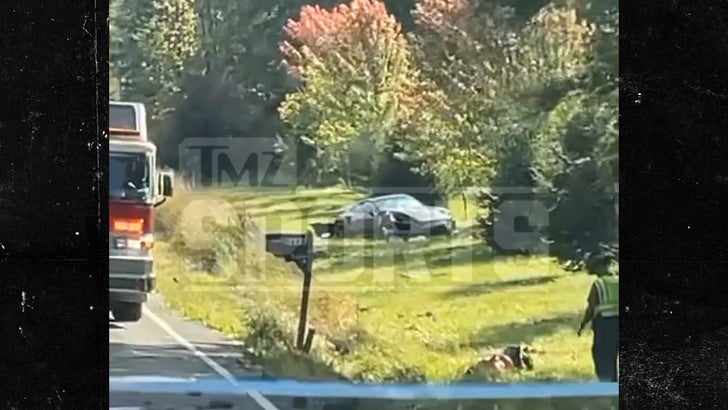 One witness who actually helped Garrett and his passenger get out of the car following the accident tell us Garrett complained of wrist pain. The witness says the football player also appeared to be bleeding from both his ankle and chest areas.

The Ohio State Highway Patrol shared the news just minutes ago ... saying 26-year-old Garrett and a passenger were transported to a nearby hospital after getting into the accident. 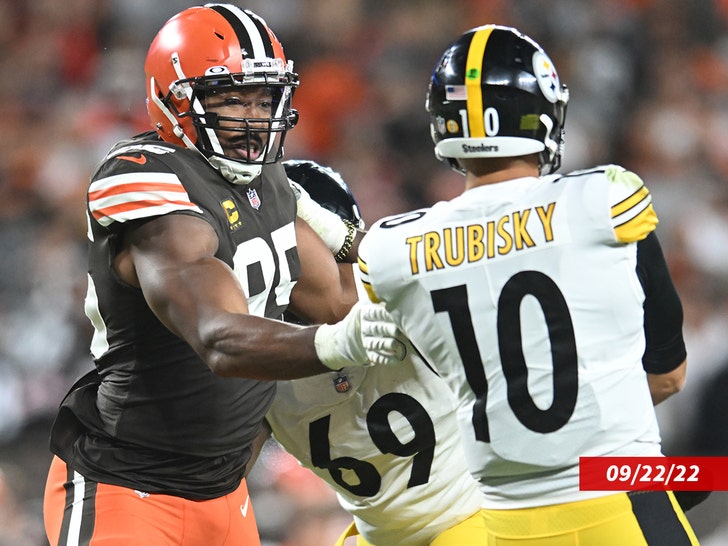 Cops say alcohol or other drugs did not play a factor ... and both passengers were wearing seat belts at the time of the crash.

According to WKYC both Myles Garrett and his passenger were wearing their seatbelts and impairment is NOT suspected. Both were taken to hospital for non-life threatening injuries. #Browns pic.twitter.com/OB9ryQ7k9L

It's unclear if weather contributed to the accident, but it was raining in Berea, Ohio on Monday ... which is where the Browns' practice facility is located.

Garrett and the Browns are coming off a big win over the rival Pittsburgh Steelers on Thursday ... and he had 2 total tackles in the 29-17 matchup.

We've reached out to law enforcement for more details.

The Browns travel to Atlanta to play the Falcons on Sunday ... although it's unclear if Garrett will be able to suit up. 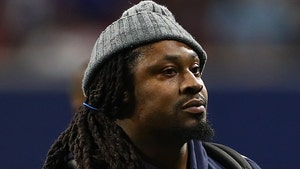 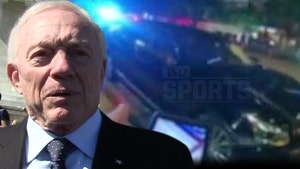