Snoop Dogg is ready to roll out another full-length project ... and once again, he's tapping DJ Drama to connect the dots and deliver a gift to mark his latest trip around the sun.

Tha Doggfather announced Monday morning ... he and the Gangsta Grillz founder had a mixtape in the works, slated for an October 20 release date -- his big B-Day!

Snoop will be turning 51 on that day, but still wants the young whippersnappers to know his pen has plenty of ink left to document his raps.

Snoop and Drama have several GG collaborations under their designer belts, including his "That's My Work" series installments 1-5, 2008's "The City Is In Good Hands" LP and his Locke High series alongside producer Terrace Martin.

He's also having a stellar year ... having kicked off 2022 with his Emmy Award-winning Super Bowl halftime show performance, and teasing in-studio collaborations with fellow headliners Dr. Dre and Eminem along the way. 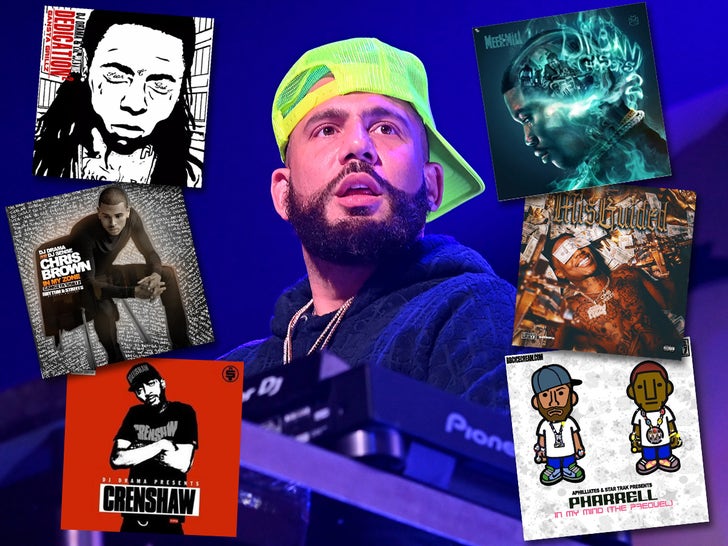 Not to be excluded, Drama's been putting in overtime stamping his Gangsta Grillz seal of approval on plenty of projects.

Control rapper Icewear Vezzo and rookie Symba are just some of the recent rappers with GG compilations to get the green light, and there's a Jeezy reunion on the horizon as well. 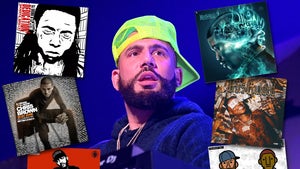