Dub Nation has a new K-Pop megastar in its fanbase -- it's Suga from BTS ... and he's already got Steph Curry's attention!!

1/7 of the most popular music act on the planet posted a snap with a customized "SUGA" Warriors jersey to his nearly 39 million Instagram followers on Monday ... seemingly confirming his allegiance to the Bay Area team.

Of course, the NBA champs have had some major support from K-Pop idols in the past ... from NCT's Chenle and Mark to GOT7 rapper, BamBam, who actually became the team's official global ambassador last season.

Suga's post was quickly noticed by the Warriors' biggest superstar ... who said, "Love the jersey SUGA!! See you soon ✈️"

There's speculation Suga is following in BamBam's footsteps as the team's newest ambassador ... but TMZ Sports is told that's not the case. However, there's rumblings Suga could attend the Warriors' preseason game in Japan later this week. 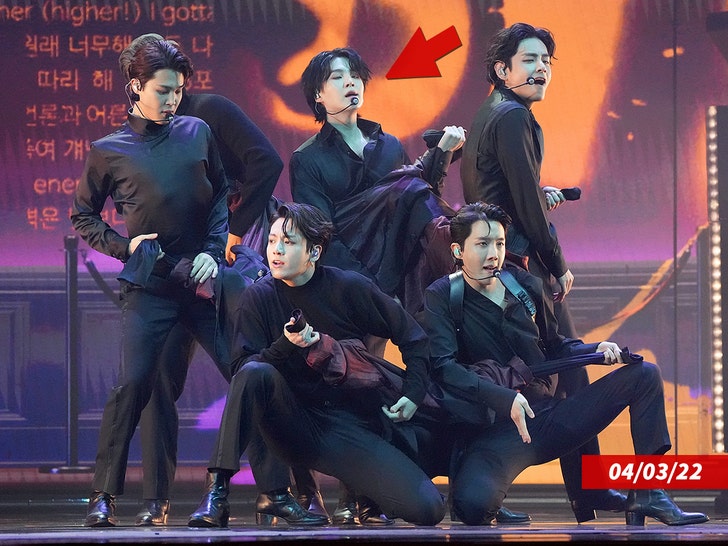 As we previously pointed out, BamBam's role with the team helped get Andrew Wiggins a starting spot in the All-Star Game ... with all the Ahgases (AKA GOT7 fans) voting on social media to secure the honor for the 27-year-old Canadian hooper.

On top of that, fans lined up for hours just to get a special BamBam x Warriors merch collab as well ... so yeah, the power of K-Pop is real.

If ARMY decides to join Suga and back the Warriors, don't be surprised if it's an all-GSW starting lineup come All-Star Weekend. 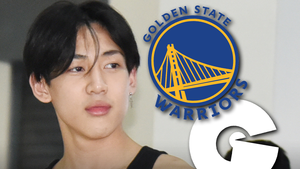 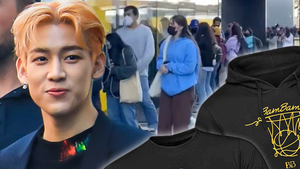