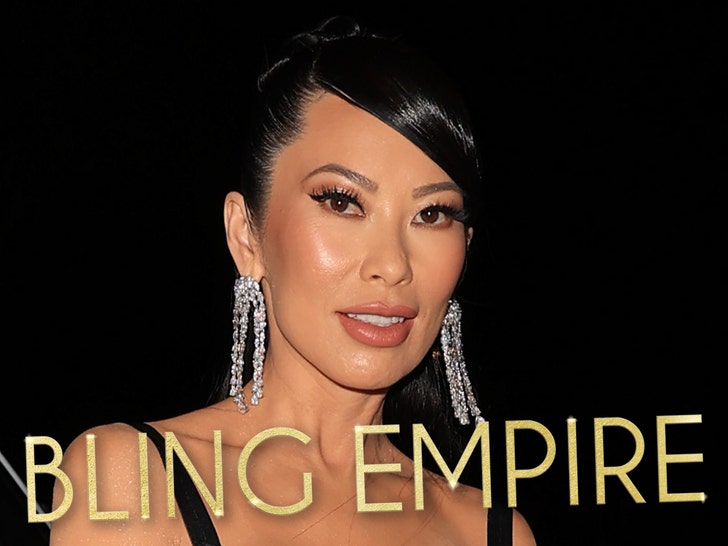 Talk about kickin' a simple claw machine up a notch ... the premiere party for "Bling Empire" had a real, eye-turning game that you'd be a fool not to press your luck on!

Folks at the shindig tell TMZ ... Christine Chiu, one of the cast members on the Netflix series, held the bash Wednesday night at the Pendry in WeHo to celebrate the show's 3rd season. 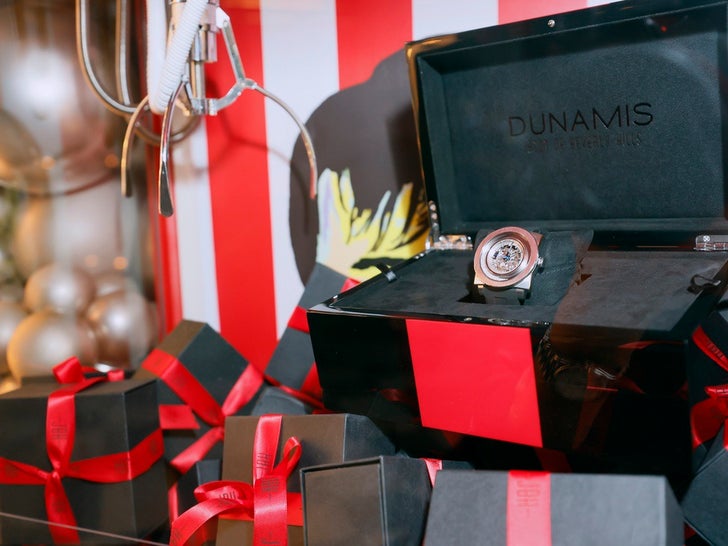 There were awesome gifts and activities for guests -- but nothing topped the arcade machine filled with some serious bling.

The claw machine featured real diamonds and other goodies ... including Dunamis diamond watches for men and women, as well as tokens up to $1,500 that can be cashed in at Jason of Beverly Hills. 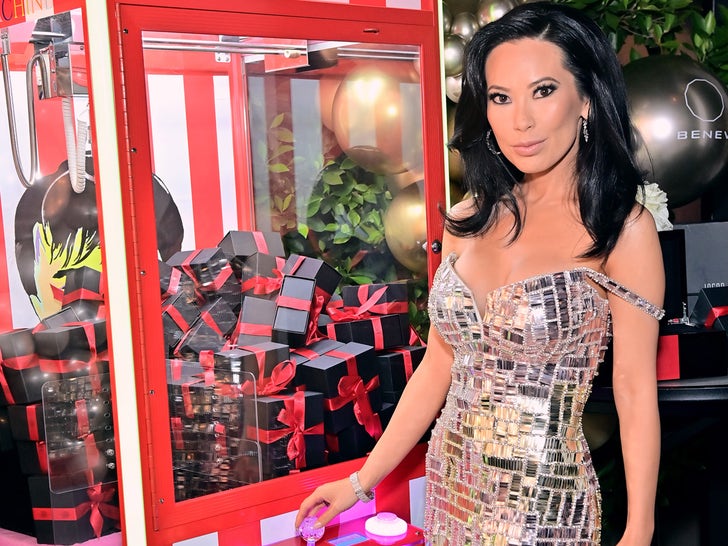 FYI -- Jason of BH has made some sweet jewelry in the past, including the official Super Bowl rings for the LA Rams, as well as NBA Championship rings.

The claw machine carried a total value of $150K ... obviously, it had security around it to keep the goods safe.

Quite the upgrade from a stuffed bear!!! 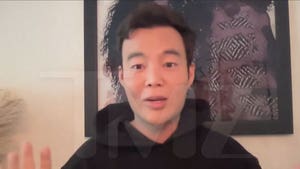 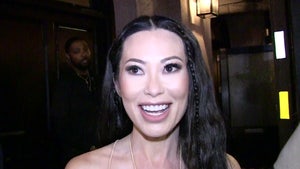