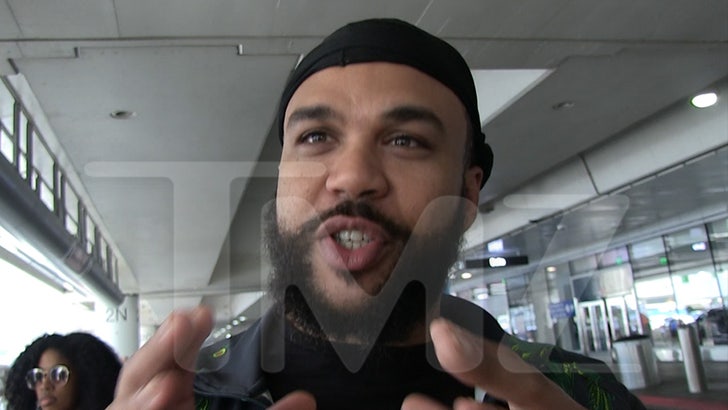 "Classic Man" rapper Jidenna isn't here for critics who speak down on open relationships and polyamory, mainly because he says they're probably doing the same thing ... just not in the open.

We got the hip hop nomad outside LAX Tuesday, and he says people are only talking about polyamory -- the act of having multiple sexual partners -- because the conversation has become more frequent on social media.

Jidenna says he's not against either lifestyle and has experience in both, but thinks most monogamous relationships are often rooted in deception!!!

He then notes a painfully obvious scenario in many relationships today: people get married and then have multiple affairs... thus making them both polyamorous and a cheater!!!

Jidenna says in 2022, the status quo on non-monogamy has changed and people are free to choose the type of relationship to their liking. Basically, whatever floats your boat without sinking it.

With several high-profile breakups this year -- Tia Mowry and Cory Hardrict, Fabolous and Emily B, Kanye West and multiple people -- maybe Jidenna is on to something here. 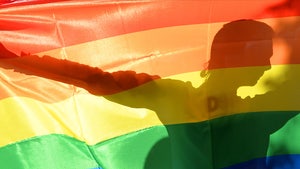 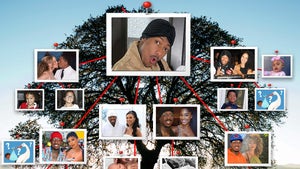