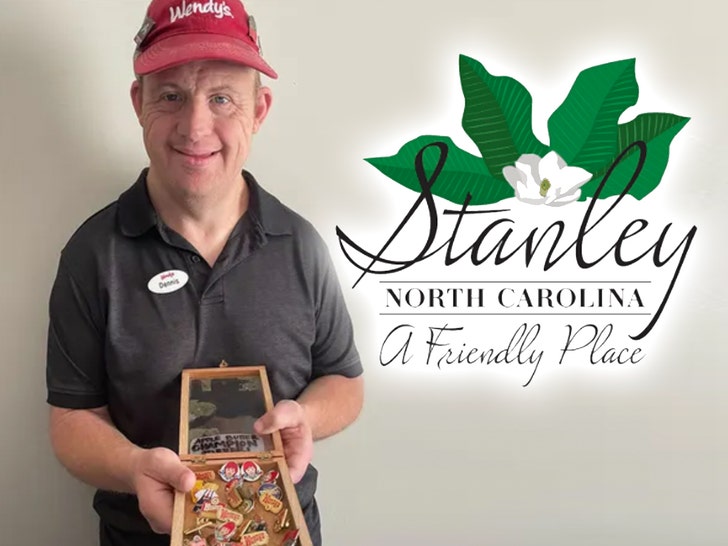 The longtime Wendy's employee with Down Syndrome -- who was recently fired -- is now getting a happy ending, complete with a huge party and a major key.

Here's the deal ... Dennis Peek was unceremoniously canned a few days back after working at a Wendy's in Stanley, North Carolina for 20 years. The news was particularly devastating for Dennis' family -- his sister and guardian, Cona Young Turner -- tells TMZ ... Dennis doesn't know he was terminated, and instead thinks he's retiring.

Wendy's Fired Worker with Down Syndrome Because He Wasn't 'Normal,' Sister Says

The family is being super sensitive about the situation, but we've learned the city of Stanley is kicking in to give him a proper retirement send-off. Cona says during the party, Dennis will be presented with a key to the city and a commemorative plaque.

She says the Carolina Restaurant Group -- which operates the Wendy's where Dennis worked -- offered Dennis his job back and the family at first agreed, but she says the family ultimately decided against it.

We're told Dennis previously mentioned to his family he wanted to retire ... so his sister thinks it's best for him to move on from Wendy's.

Cona says Wendy's offered to cover costs for the retirement party, but as of now the city will foot the bill ... and folks in town are chipping in too.

The retirement bash is set for Nov. 5, and the family's also asking people to send Dennis "Happy Retirement" cards.

While Cona was initially looking into filing a wrongful termination lawsuit of a special needs worker, she tells us ... the family will NOT pursue legal action. 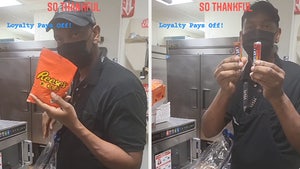 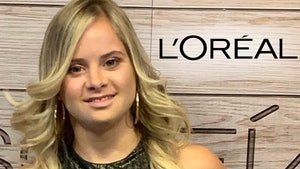