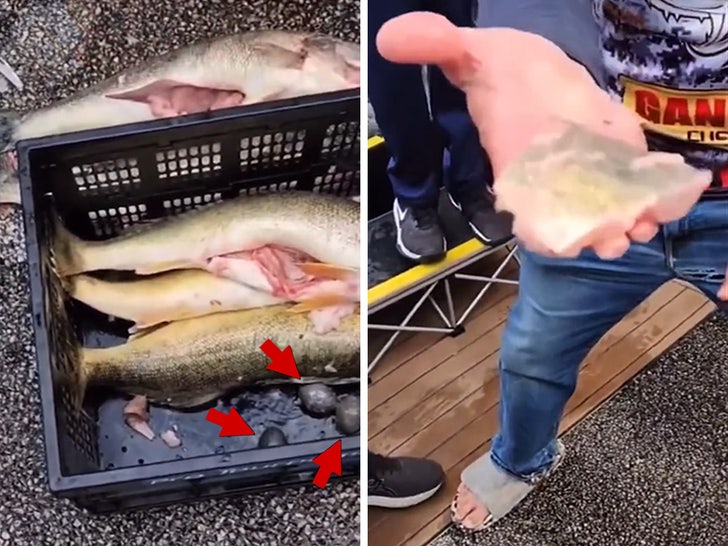 The 2 men who seemingly won a fishing contest by stuffing their catch with weights encased in fish filets have been hooked by a grand jury, that just nailed them with multiple felonies.

Jacob Runyan and Chase Cominski were just indicted for attempted grand theft and possessing criminal tools ... both felonies. They've also been charged with the misdemeanor of unlawfully owning wild animals.

It's a crazy story ... the 2 guys were in a competition on Lake Erie at the Walleye Trail tourney when they allegedly hooked what seemed to be 2, 7-pound walleyes. Apparently, some of the honchos were suspicious, cut the fish open and found the weights and filets. The fish actually weighed around 4-5 lbs.

Had they been declared the winners, they would have pocketed $28,760.

These guys have been under suspicion for cheating in other tournaments. They were investigated by cops for similar types of cheating, but there wasn't enough evidence to charge them.

So far, they haven't publicly responded to the indictment. 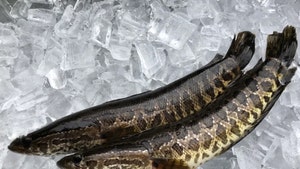