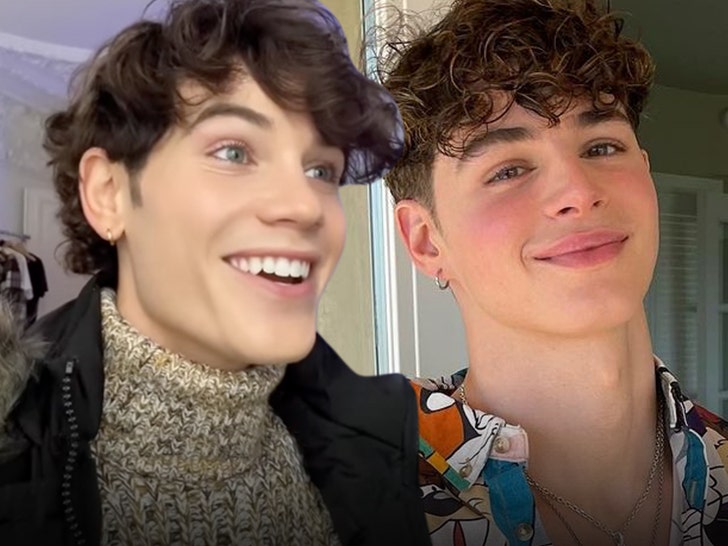 TikTok stars Nicky Champa and Pierre Boo have made things super official -- TMZ has learned they tied the knot this summer.

According to the marriage license obtained by TMZ ... the influencer couple got hitched in August in Clark County, Nevada ... AKA Las Vegas. Unclear if Elvis was involved in their nuptials.

The records also show that Nicky and Pierre took each other's last names.

Of course, marriage may not come as a huge surprise to some of their fans. The couple's been attached at the hip since they became an item back in 2017.

Pierre and Nicky rose to fame as an "it" couple after launching their joint IG account. Over the last few years, they also moved in together and started their TikTok careers.

They have a combined follower count of more than 25 million on the video platform. 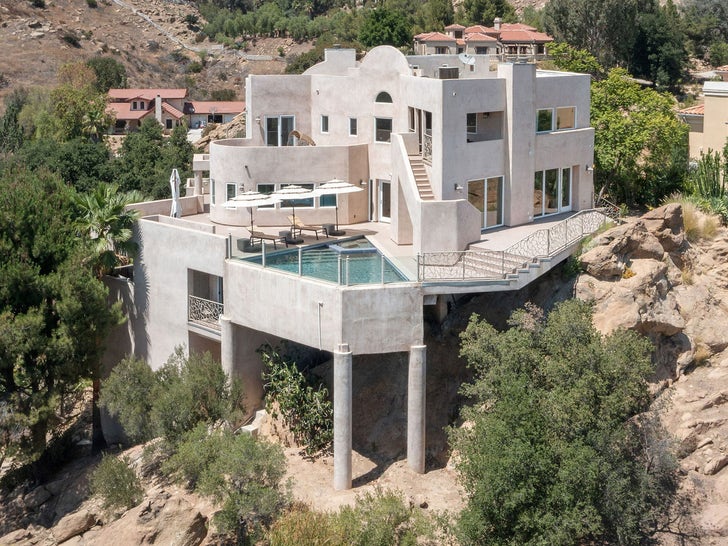 As we reported, the two listed their Bell Canyon home in July. Clearly, they've had a pretty busy summer and have been making some big moves. 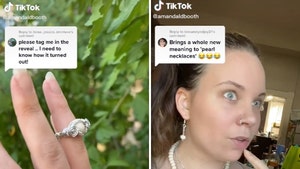 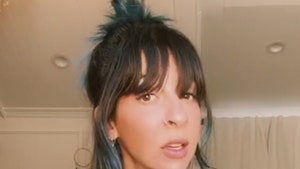