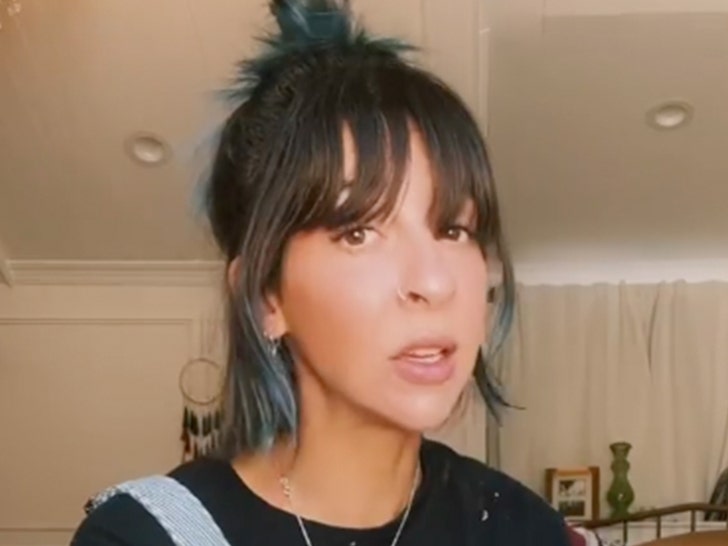 TikTok star Gabbie Hanna's page became a hub for a series of bizarre and emotional videos, clips that got her friends and fans so worried about her well-being they called the cops.

Gabbie -- who has more than 7 million followers and goes by the name "TraumaQueen" on the popular app -- posted close to 100 videos of herself Wednesday. The videos, all just a few seconds long, showed Gabbie in her home hysterically laughing, crying, yelling, at times declaring herself the smartest person on Earth and even claiming someone had broken in. 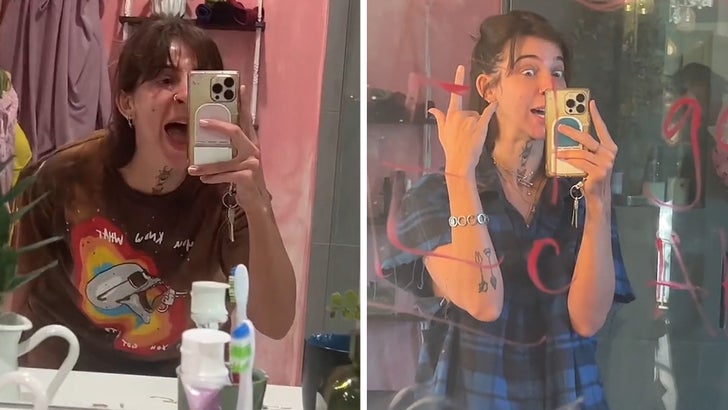 LAPD sources tell us the disturbing videos led to an influx of calls from people worried about Gabbie's well-being, and asking for officers to go and check on her.

We're told Gabbie greeted officers at her door and chatted for a few minutes before officers called for a psychological evaluation team.

Our sources say medical professionals had a long chat with Gabbie and determined she didn't pose a threat to herself or anyone else ... so they allowed her to remain in her home. We're told Gabbie was also given resources for the next time she may become upset.

As for what led to the wave of videos ... it appears trolls on Gabbie's account may have played a role ... recently mocking her for claiming she wanted to "save the world." 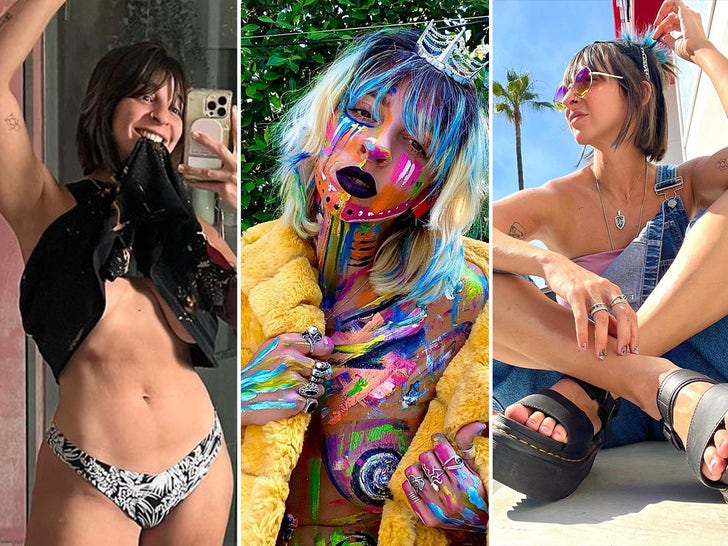 The posts from Gabbie seemingly stopped after the police and psych team left her home. 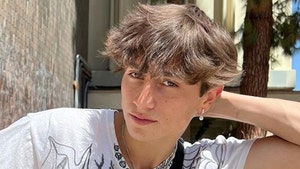 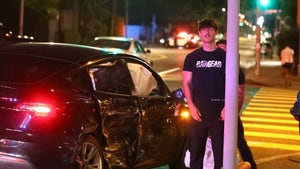