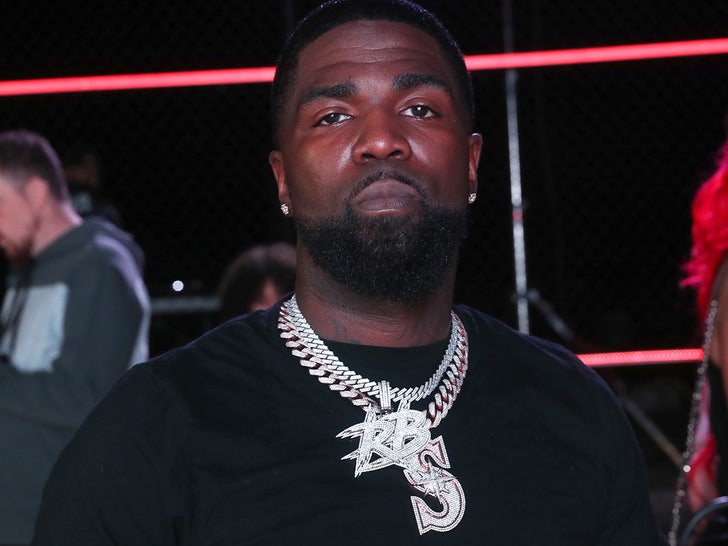 Tsu Surf is looking at a different fight at the moment ... the renowned battle rapper was arrested in Jersey City by U.S. Marshals on Thursday after the feds indicted him over his alleged involvement with a criminal gang enterprise under the Rollin' 60s Crips umbrella.

TMZ Hip Hop has obtained the 52-page indictment in which Tsu (real name Rahjon Cox) has been charged with racketeering conspiracy and possession of firearms and ammunition by a convicted felony.

Nine other people have been hit with a litany of crimes in the indictment, including carjacking, possession with intent to distribute fentanyl and cocaine, and more.

Feds claim he assisted in the shooting against a rival "Crips" gang member in March 2017 and also used his official Instagram page to coordinate an MMDA drug deal in April 2018.

Tsu's scheduled to appear in front of a judge in federal court in Newark on Friday.