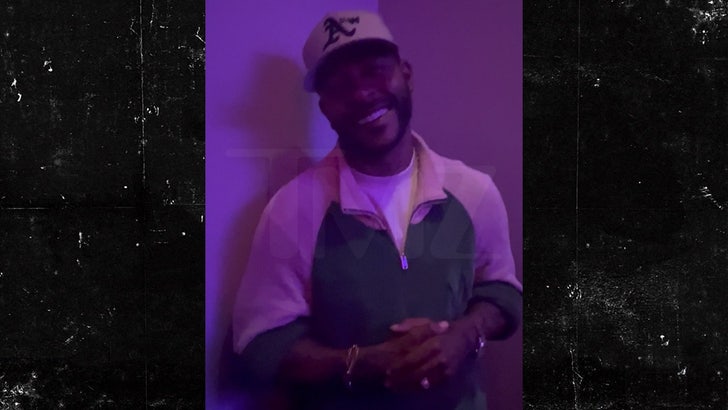 Billboard's hot take -- forecasting the downfall of Hip-Hop/R&B smash hits -- angered many fans in both communities because it lumps the 2 genres together, and you can count Eric Bellinger in that pissed-off set. 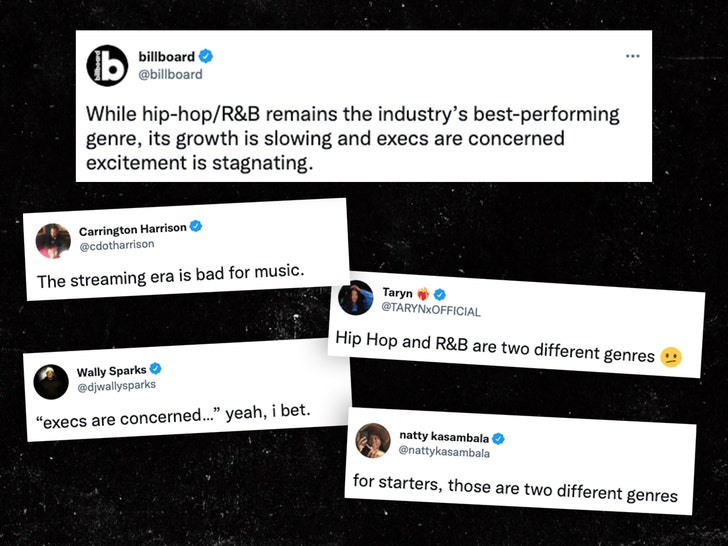 The Grammy-nominated singer thinks Billboard's classification is wrong, but says rappers and singers are blurring the lines … making it easy for the charts to do the same.

TMZ Hip Hop caught up with Eric at Babyface’s “Girl's Night Out” party, where he told us the solution is simple: R&B singers and songwriters need to slow down their tempo to break away from being confused with rap tracks.

In Eric’s humble opinion, rappers can’t sing worth a lick and are going crazy with Auto-Tune on their vocals to mask the fact.

He says it’s up to today’s singers to lead the charge, and says his new single “Obsession” is a prime example of the wave his fellow R&B artists need to ride going forward.

Eric has the stats to back up his big talk … having racked up major collaborations with Chris Brown, Justin Bieber, Usher, Brandy and dozens of others stars in the biz.

It's free advice ... let's see if anyone will take it. 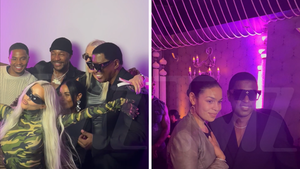 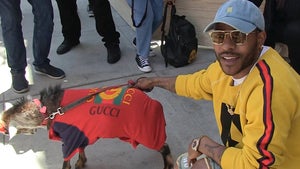