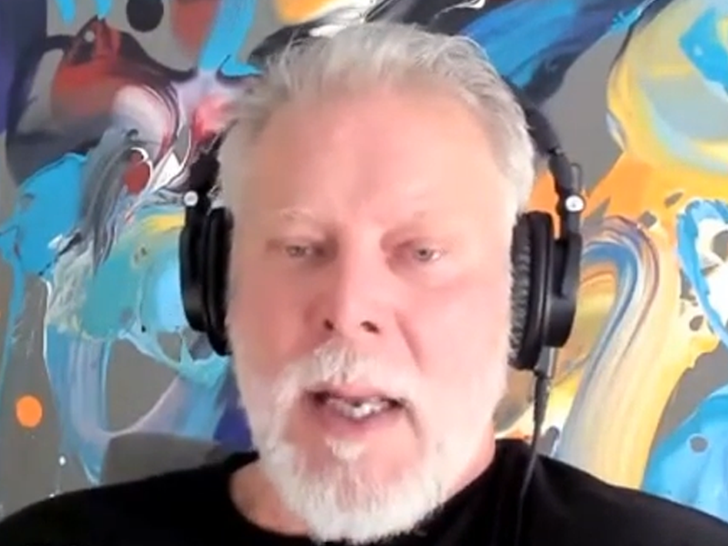 WWE legend Kevin Nash is opening up about his son's tragic death ... saying 26-year-old Tristen suffered a seizure in his bedroom and went into cardiac arrest before passing away.

Nash detailed Tristen's final moments on his "Kliq This" podcast on Monday ... revealing they both decided to give up drinking alcohol cold turkey just days earlier. 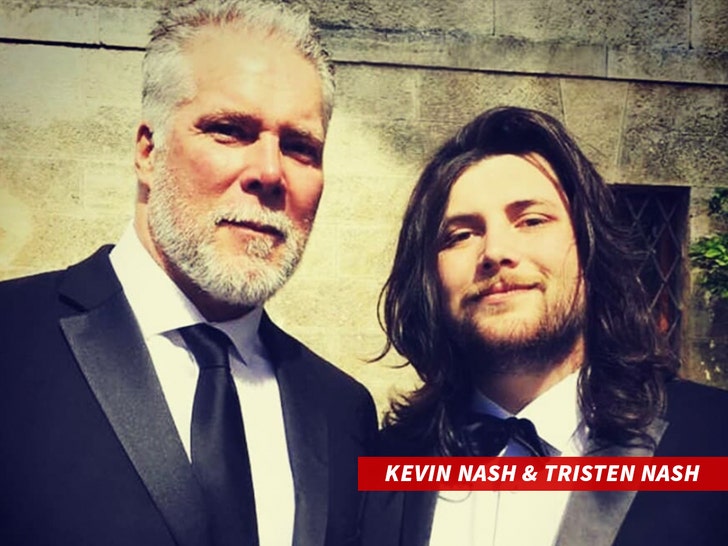 63-year-old Nash says EMTs were able to revive Tristen as they transported him to the hospital ... where he was hooked up to a breathing tube.

Despite the efforts of the doctors and nurses, Nash later received the news that Tristen was in a coma and would not survive.

Nash says he and his wife were present as Tristen took his last breath ... adding he "looked so gorgeous."

Nash is deeply emotional throughout the podcast ... but hopes sharing his story will help others going through similar situations.

Nash says Ric Flair -- who also lost his son, Reid -- reached out to give advice after Tristen passed ... which he believes was far more beneficial than any sort of professional help.

As we previously reported, Tristen passed away on Wednesday. He was 26 years old. 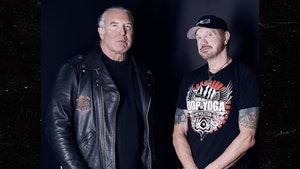 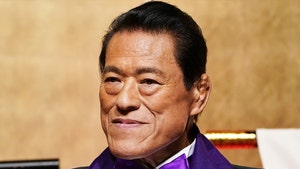