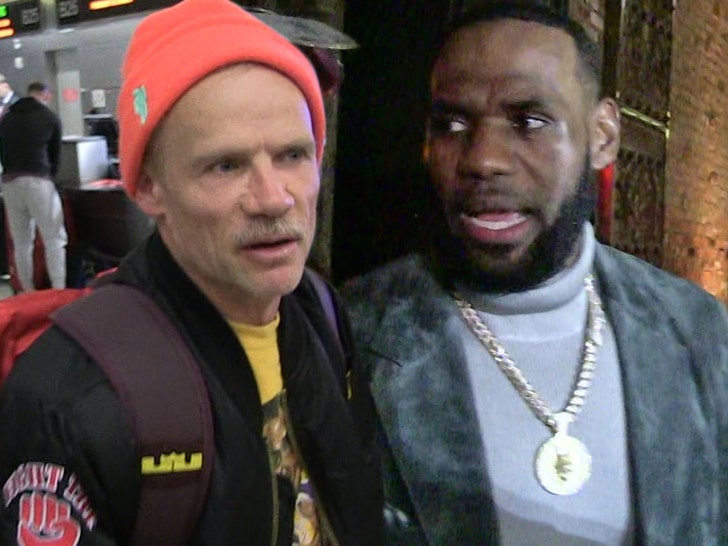 One of the most die-hard celebrity Laker fans is resorting to a public plea to turn things around ... with Red Hot Chili Peppers bassist Flea calling on GM Rob Pelinka to do something ASAP.

"Either blow it all up and rebuild, or mortgage the future to fix the lack chemistry and skill on this basketball team," Flea said in a passionate Twitter post on Wednesday. 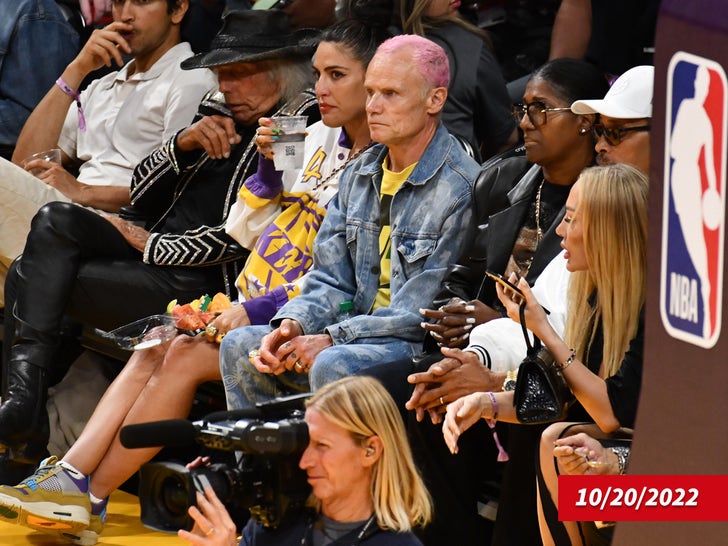 "Do not let another season meander its way down the drain, wasting the great LeBron James’ sunset of his career."

The cry for help comes after the Purple & Gold's abysmal 0-4 start to the season ... and as Flea has put it recently -- "This Laker team is not equipped to win."

Many have criticized Russell Westbrook's play ... but really, the Lakers' struggles are far beyond just one player.

It's getting so bad for the Lakers, LeBron has already started posting cryptic Instagram messages ... saying, "How long will you be taken for granted."

No word on whether the Lake Show will make any drastic changes before things get worse ... but one thing's for sure -- Flea can't take it anymore. 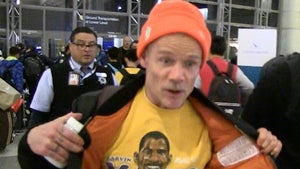 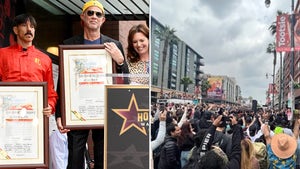