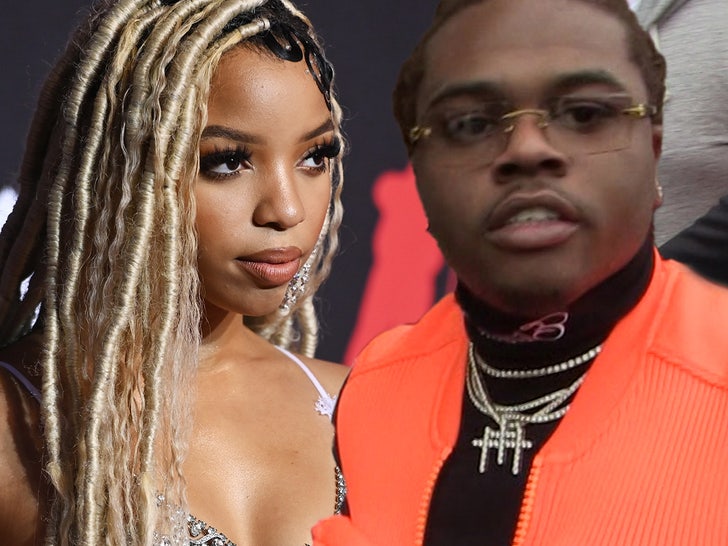 Chlöe Bailey is spilling the deets on her short-lived romance with Gunna ... hinting she was just another cog in his wheel of women during their time together.

The R&B star previously revealed her new song "For The Night" was specifically written about the incarcerated YSL rapper and delivered the final product on Friday.

Chlöe begins the song questioning why their bond wasn't stronger singing "I play those same games a thousand times over/And you crave those long nights with me."

She also claims Gunna would make his exit before they could spend quality time together ... in the bed. In the self-directed visual, Chlöe shuts things down throwing the apology flowers in the garbage.

"You and your mouth, cashing checks that you know gonna bounce, You say you promise and promise, you'll figure it out, But I can not wait, you're teasing me, I back down," Chlöe croons later on the record.

Latto is also featured on the London On Da Track-produced song ... but didn't claim her savage lyrics of betrayal to be based on real-life experiences like in Chlöe's case. 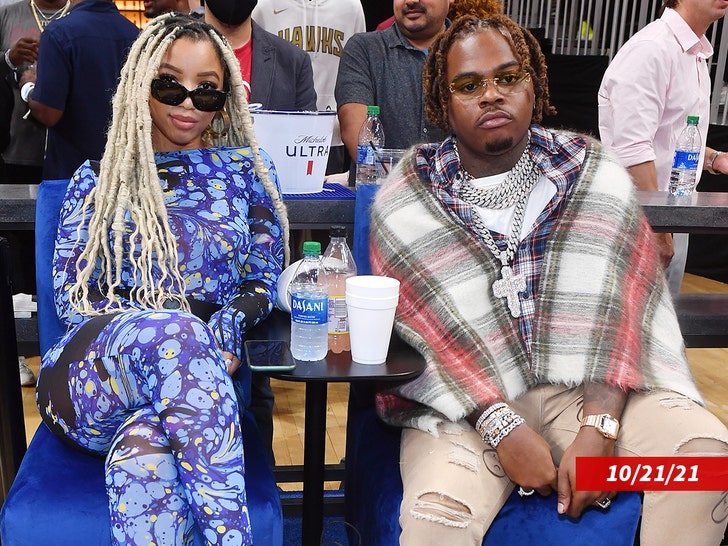 Gunna and Chlöe were spotted in public several times on shopping trips and NBA games ... but Gunna later admitted on The Breakfast Club that he was far away from settling down.

Breakups are hard ... especially when they're made into diss songs. 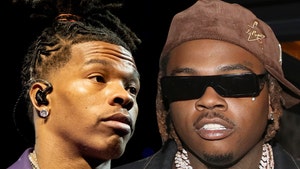