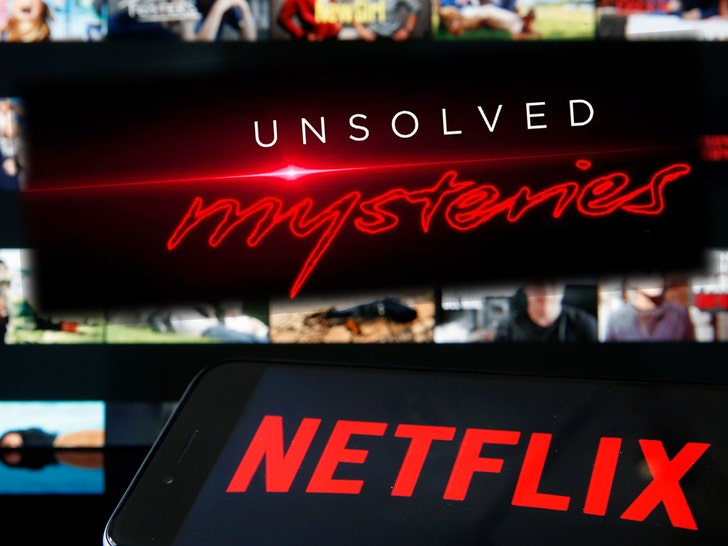 The producers of Netflix's "Unsolved Mysteries" might be able to close a grisly case soon -- we're told the tips are pouring in about the whereabouts of the suspect in a now 4-year-old murder.

David was loved and admired by everyone who knew him. pic.twitter.com/yChTdkrGh9

Since 3 new episodes dropped on October 18, we're told the majority of the tips they're getting have been regarding the unsolved slaying of David Carter. 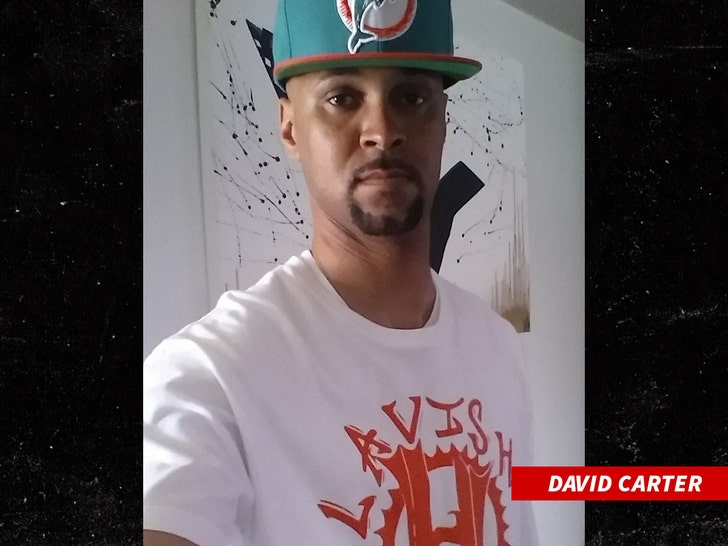 ICYMI, David ... who was Tammy's ex-boyfriend, was found dismembered along an Ohio highway in 2018 with a single gunshot wound to the head. He was last seen with her at his son's football game before he went missing.

Williams was arrested in Michigan back in 2018, but was released a few days later when authorities said there wasn't enough evidence to press charges. She promptly left the state, and has been missing ever since. 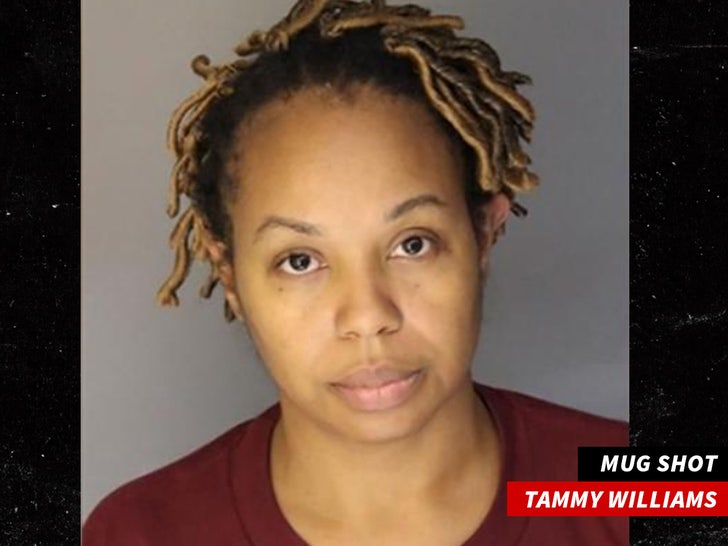 U.S. Marshals Supervisory Deputy Jimmy Allen confirms they've gotten "quite a lot of tips"... and all of them claim Williams is still on U.S. soil.

Allen says her past experience as a travel agent might be why it's so difficult to find Williams -- noting she'd know exactly how to flee the country without being detected.

We're told she's still the prime suspect in the case, and it's possible she is using an alias or has changed her appearance.

The marshals are currently combing through the tips, and offering a $10K reward to anyone with information on Williams' location. Both "Unsolved Mysteries" and the U.S. Marshals are accepting tips online. 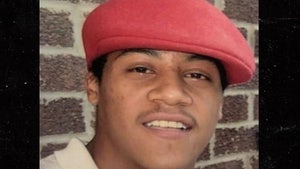