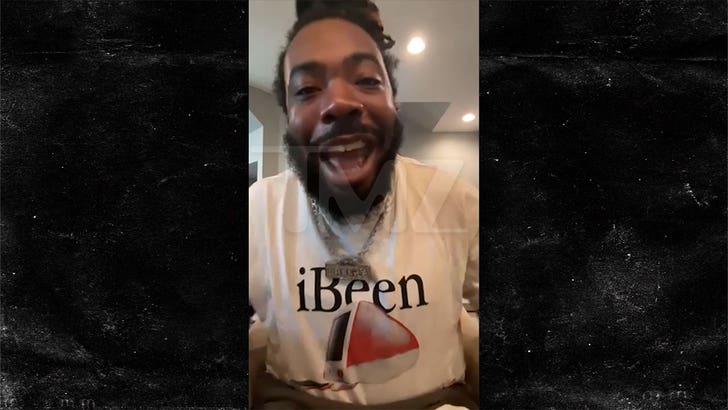 Big Baby DRAM is one of several celebs Drake's lyrically dragging on his new "Her Loss" collaborative album with 21 Savage -- but he sees the sniping as a well-timed blessing in disguise.

The track "BackOutsideBoyz" features Drake rapping "Tried to bring the drama to me, he ain't know how we cha-cha slide..." -- picking the scab on the "Cha Cha" vs. "Hotline Bling" swagger jacking controversy from many years ago.

DRAM tells TMZ Hip Hop ... their issues turned physical in 2017, when he confronted Drake at a Coachella party -- this was a couple years after Drake had used the template from his "Cha Cha" hit to create "Hotline Bling."

After getting escorted outside, DRAM says "15 of Drake's bodyguards" were ready to pummel him, and did just that!!! While he ended up seeing pink hearts, yellow moons and green clovers ... DRAM considers himself lucky that an artist of Drake's stature is clearly threatened by him. 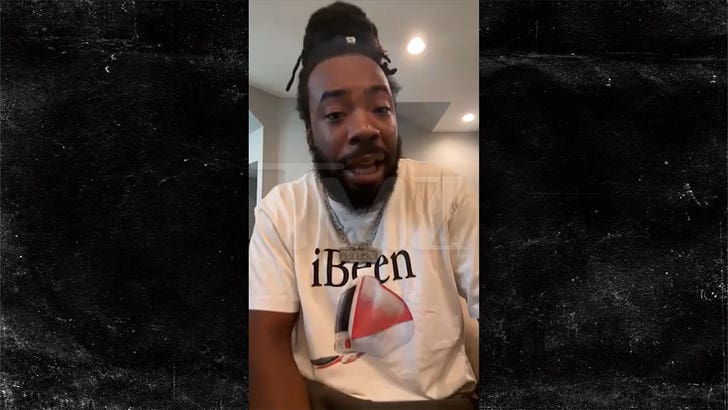 Which brings us to the "Her Loss" shots ... which DRAM's not losing any sleep over because it comes just as he's making a musical comeback.

DRAM says he's excited about the release of his upcoming album, "What Had Happened Was..." -- his first project since re-adopting his stage name after changing it to his gov't name, Shelley, for a stint.

The switch-up could be credited to DRAM wanting to distance himself from his 2nd breakout hit, the Lil Yachty-featured "Brocolli" ... but he's confident his new tracks will help him get over all his industry drama ... Drake included.

DRAM says he's in love mode, and doesn't pretend to be a fighter ... but he's still gonna need that 1-on-1 fight with Drake to fully bury the hatchet. 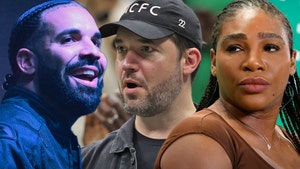 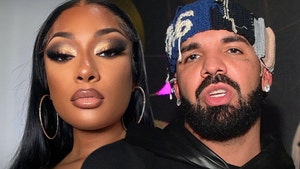