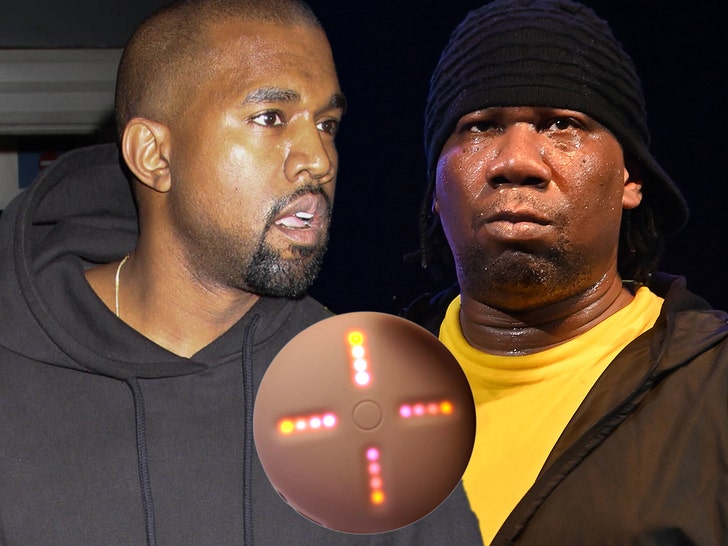 Kanye West apparently hasn't done himself any favors in uploading his Andre 3000 collaboration "Life Of The Party" on his Stem Player device … the song is now at the center of a lawsuit filed by the record company that owns a famous track by KRS-One’s Boogie Down Productions.

According to legal docs, obtained by TMZ Hip Hop, the company says it owns the copyright to BDP’s iconic diss track "South Bronx" and claims Ye never got permission to sample the song when he released the "Donda" bonus track on the Stem Player.

The company says Ye and his partner Alex Klein sold around 11K Stem Players within the first 24 hours of its release, raking in around $2.2 million dollars ... but claims they never got permission to use the sample even though the company says Ye’s team initially reached out to try to license it.

The suit alleges the sides never came to an agreement and says Ye’s side eventually retracted its offer to license it.

However, the suit claims Ye & Co. still heavily advertised the track that used the “South Bronx” sample to promote sales of “Donda” and the Stem Player.

The song was originally leaked by Drake ahead of their patchwork reunion during J Prince’s “Free Larry Hoover” concert.

The company is now looking to block further use of the song in the track and wants Ye and Co. to hand over any profits generated off it. Many people always told KRS the style was terrific ... we guess he wasn't lying!!! 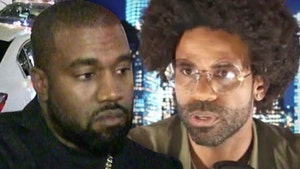 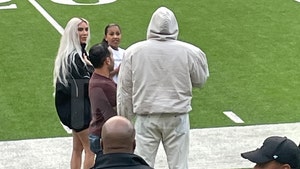