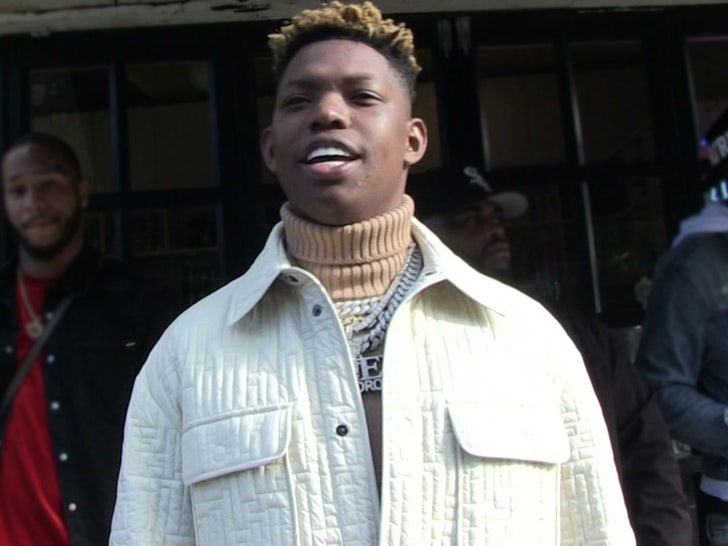 Yung Bleu knows the lane is crowded for upcoming 11/11 music releases, but he's telling TMZ Hip Hop why there’s no sweat dripping off his brow.

We spoke to Bleu ahead of the release of his 2nd album "Tantra" … which he says will show his range as an artist -- and that means as a rapper, an R&B singer and everything in between!!!

Bleu admits he wants to do well right out the gate, but he adds ... the constant convo about 1st-week numbers is tiring -- mainly because of the amount of music that's being released.

He doesn't feel the need to rally around 1st-week sales or placements, noting there are still 51 more weeks in the year. Given the fact there are so many artists, on so many platforms, these days ... Bleu thinks anyone with a spot on the Billboard or Apple Music 200 is winning.

He admits even having trouble streaming all the releases himself, but he's confident fans will gravitate toward his music ... even if they don't get to it right away.

He has a good reason for feeling that way -- Bleu's debut album, "Moon Boy," has carried him since July 2021 -- which led to going on tour with Chris Brown and Lil Baby while also seeing his "Bad" single go gold.

As far as the new music goes, he just dropped his Lil Wayne-featured "Soul Child" single, which completes his trifecta of working with Young Money legends … having previously scored tracks with Drake and Nicki Minaj.

He's excited for fans to hear his new album's opener, "Don't Forget Me," and assures his music is never designed to be commercial, but instead, he's all about outlasting those 1st-week sales convos! 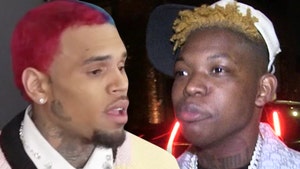 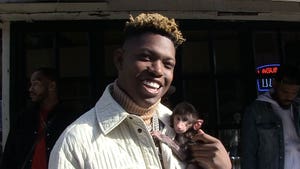 Yung Bleu Wanted Baby Monkey But Mistakenly Got Baboon Instead