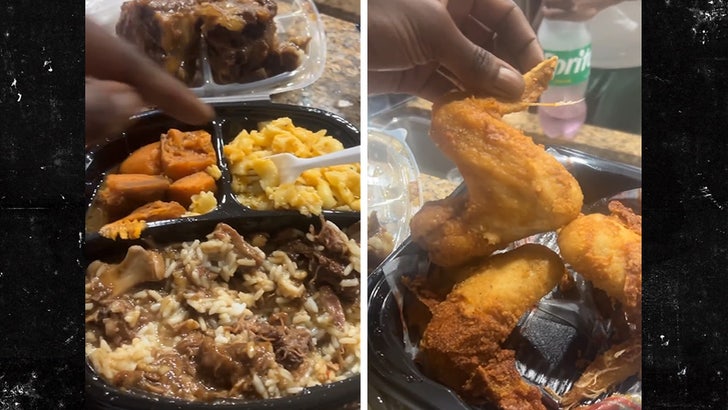 Bobby Shmurda is handing out zero stars in Atlanta after seeking out his beloved oxtail dish, but commenters like Rich Homie Quan are telling the "Shmoney" rapper he just needs a better tour guide.

A disgusted Bobby took to Instagram to blast his oxtail, rice and peas meal from the Peach Cobbler Café ... claiming he was served runny rice that was oozing a creamy white substance.

He also compared the food to the crap he got in jail while doing 6 years at Rikers. 😬 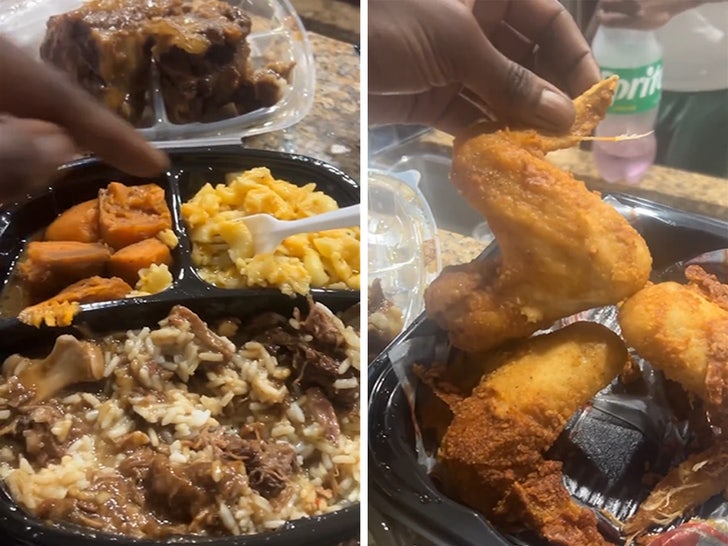 Bobby also wasn't feeling the mondo-sized chicken wings and proclaimed New York City to be the mecca of Jamaican-American food ... much to the disapproval of Atlanta's very own Rich Homie Quan.

RHQ doesn't think Bobby got a proper Atlanta eatery experience and advised him to check in with locals in the know. 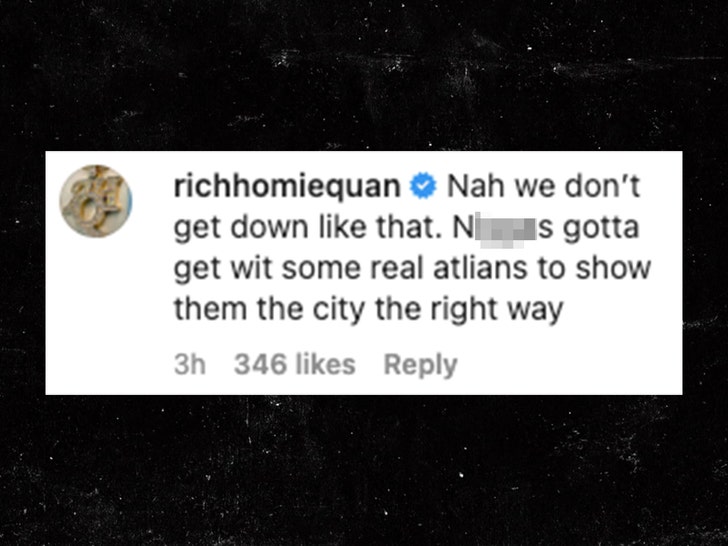 Other commenters agreed, telling Bobby to check the reviews of the spots he visits beforehand.

Bobby just cooked up a new album in "SHMURDAGOTCASH" and has plenty of spot concert dates remaining for the rest of the year.

It may be time to hire a nutritionist!!! 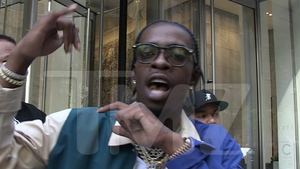 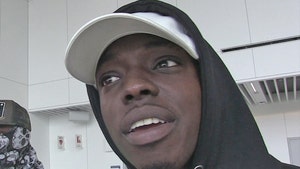