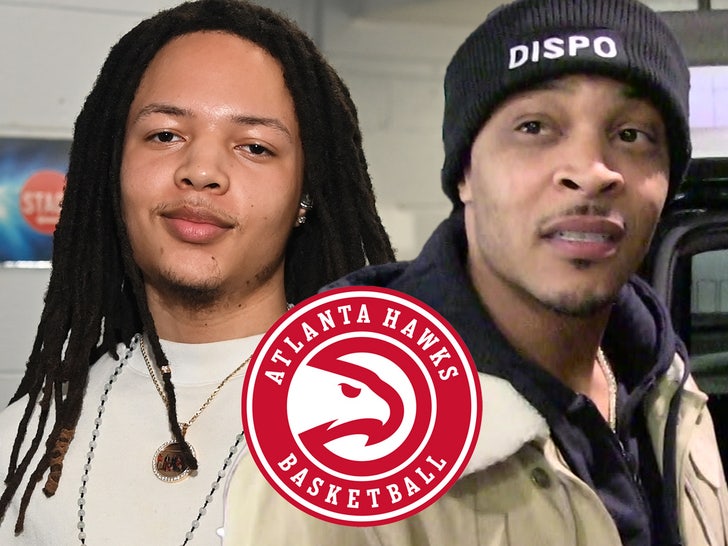 T.I. has been performing at Atlanta Hawks' games for 10 years and for his next halftime performance, he's bringing his son Domani along as the father-son duo are bridging their Trap Museum brand with the team.

T.I. and Domani will perform their "Family Connect" single on November 23 when the Hawks face the Sacramento Kings ... and the State Farm Arena will be decked out for their presence.

The Hawks will don their PEACH 2022-23 Nike NBA City Edition uniform ... and the home court will also reflect the unis.

“I’m a true Atlanta Hawks fan and have performed in State Farm Arena on numerous occasions, but this time it feels different being able to take the stage with Domani," T.I. said in a statement.

"The Hawks are off to a great start this season, hopefully, we can continue the momentum. I can’t wait to hit State Farm Arena on the 23rd and give the fans a memorable performance."

Ticket bundles for T.I.'s Hawks-Kings performance come with a courtesy ‘Trap Commandment CDIV (404)" t-shirt and a ticket to Trap Music Museum -- an artifact house T.I. has maintained for years, and uses to host exhibits from the likes of Outkast, Goodie Mob, Future and Gucci Mane.

Domani has been steadily building his hip hop career outside of trap music ... collaborating with fellow MCs Rapsody and D Smoke on his last album to carve out his sound ... and his older brother Messiah has officially entered the country music scene.

The Harris Family has their grand hustle in the bag!!! 🎶 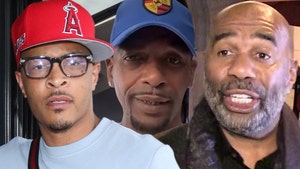 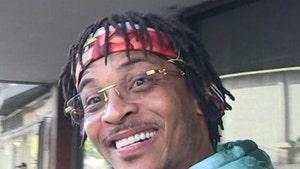