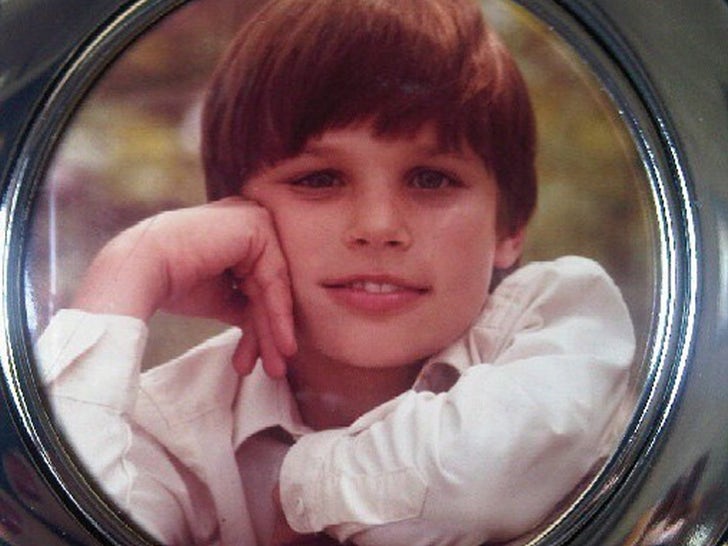 Before this relaxed kid in his button-down shirt turned into a singer, television host and actor ... he was just casually posing on the playground, hanging with his little bro and growing up in Harlan, Kentucky.

If you didn't listen to him and his fellow boy banders in the mid-'90s, you probably watched him on MTV about a decade later. In 2021, he won "The Masked Singer" and unveiled his face after stripping out of his piglet costume.

Need one more clue? Because of you, this cute kid has had 3 top 10 hits. 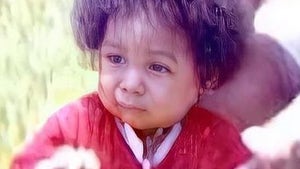 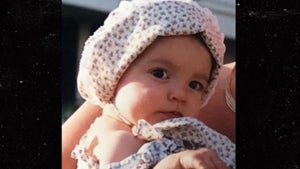 Guess Who This Sassy Baby Turned Into!