Bill is blown away by the election ... if you followed him, he thought it would be a deathblow to democracy, but it was the opposite. As he said, Donald Trump may get credit for putting up a slate of whackos who were so scary ... voters opened their eyes and rejected them in force. 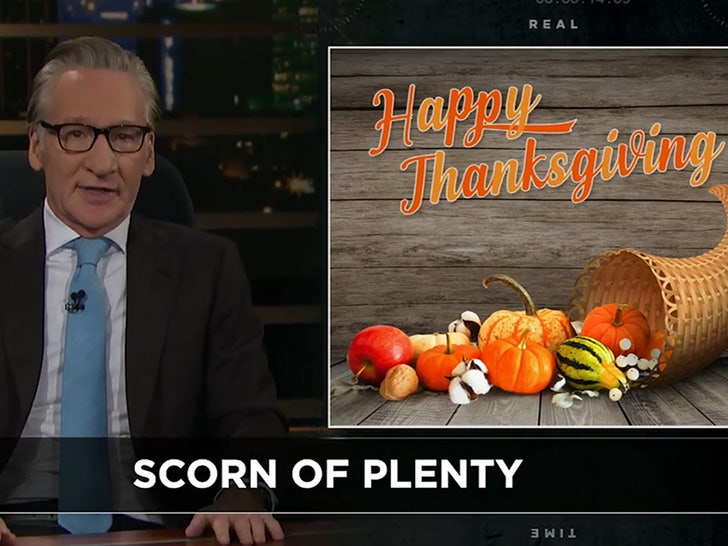 Now B.M. isn't suggesting America is out of the woods ... paraphrasing Mark Twain, he said "Reports of our death were slightly exaggerated." Nevertheless, Bill tipped his hat to voters, who helped us revert to some semblance of sanity. 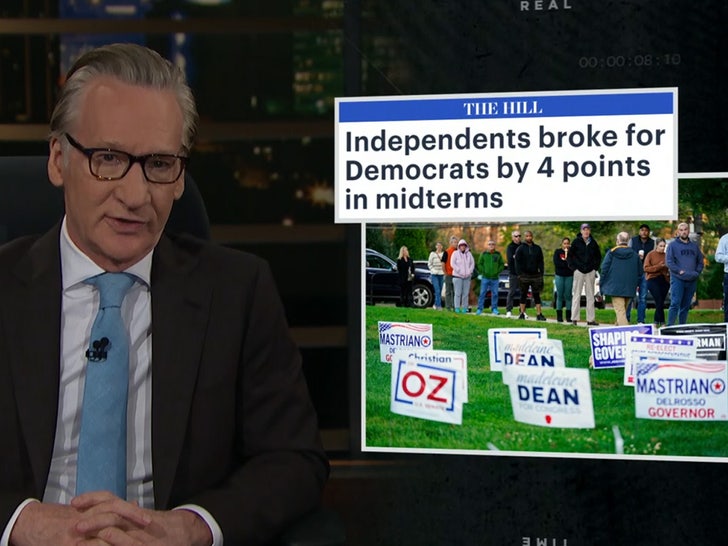 He then leaned into one of his mantras ... reject the extremes on both sides, noting they account for only around 7% of us, yet they get 90% of the media's attention. And how 'bout this -- 90% of all tweets are courtesy of only 10% of users. As he says, if we let them control our country, it's like letting the crying baby fly the plane. 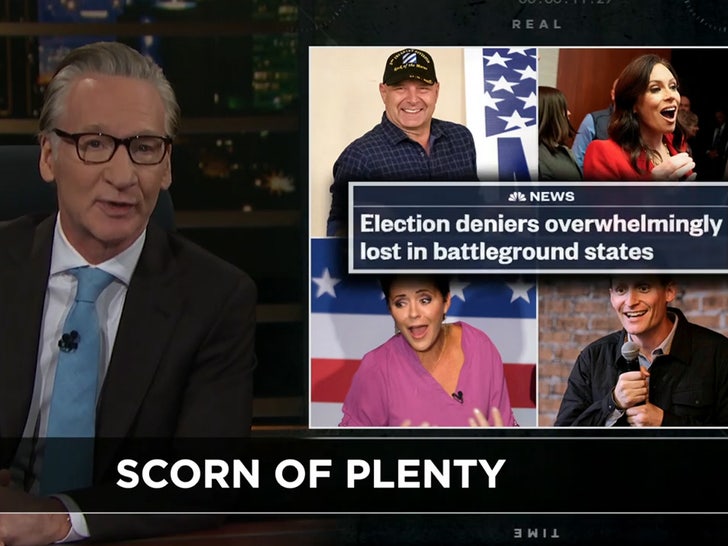 Bill ends with sage advice for both sides ... start compromising, especially on the extremes.  His examples are hilarious. 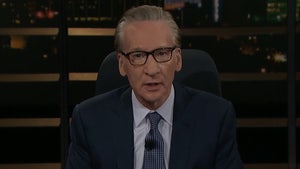 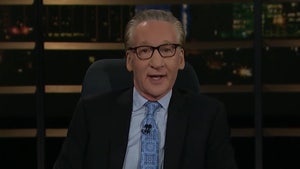