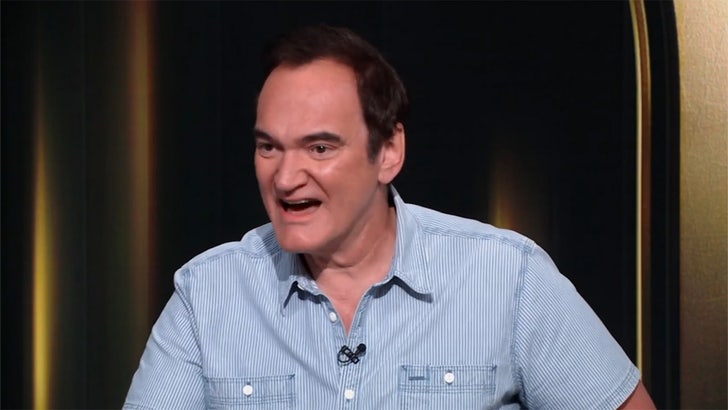 Who's Talking to Chris Wallace?/HBO

Quentin Tarantino says he wishes he would've confronted his longtime collaborator Harvey Weinstein -- especially in the wake of the criminal allegations that have surfaced.

The director was grilled by Chris Wallace on his CNN show Friday night ... getting asked why he didn't do more to protect women in HW's orbit if he was, in fact, aware of the film producer's behavior -- something Tarantino has alluded to in recent years. 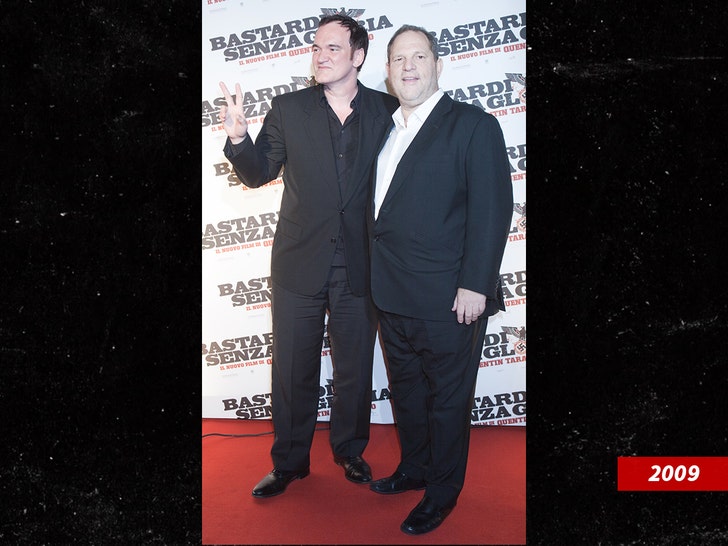 QT clarified that while he had heard things about Weinstein ... he insists he was never privy to anything regarding rape or sexual assault -- which, among other things, has been alleged against the ex-movie mogul by a lot of women ... dating back to the '90s.

Tarantino says his understanding of Weinstein's alleged MO was comparable to something from "Mad Men" -- AKA, office bosses chasing their secretaries around the desk and trying to get handsy. This is the characterization Tarantino says was communicated to him back then. He notes, yes, this was still wrong ... but denies knowledge of anything more serious.

Wallace asks if he has any regrets, and Tarantino says he does -- not about working with HW, though, but not confronting him about his supposed playful skirt-chasing. The reason Tarantino says he didn't talk to him about it is because he thought it was pathetic ... and didn't want to approach his friend, who was also kinda his boss, about something so juvenile. 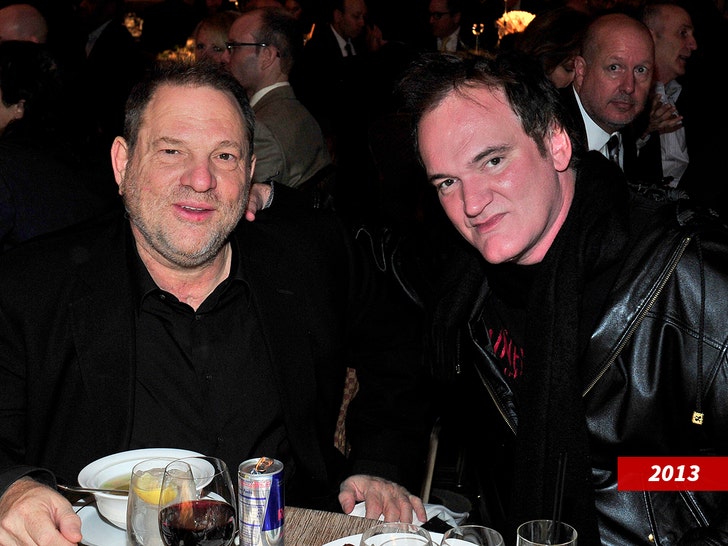 In hindsight, Tarantino says he wishes he would've done so ... making clear, you can't do this. Of course, Weinstein has since been convicted of sex crimes in NY, and is on trial in L.A. 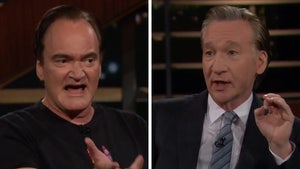 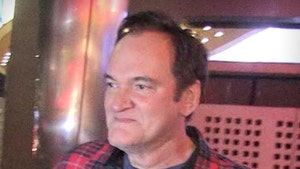