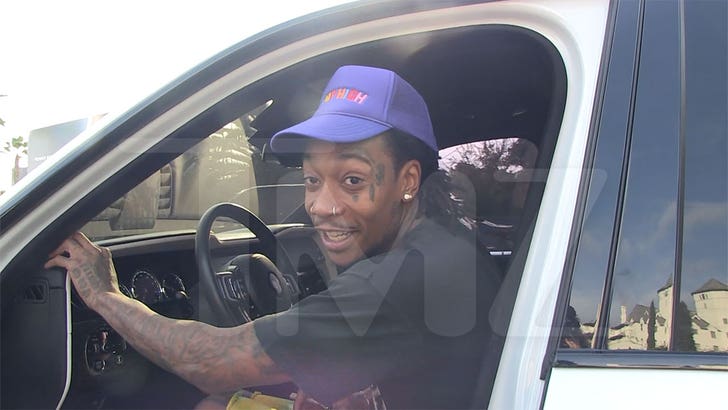 Ty Dolla $ign's hospital scare over the weekend left fans on edge ... but his Taylor Gang OG Wiz Khalifa assures us he can avoid future skateboard snafus with a little protection going forward.

TMZ Hip Hop caught up with Wiz Monday following Ty$'s painful posts ... where the star R&B crooner says he blacked out a bit after wiping out on his board. 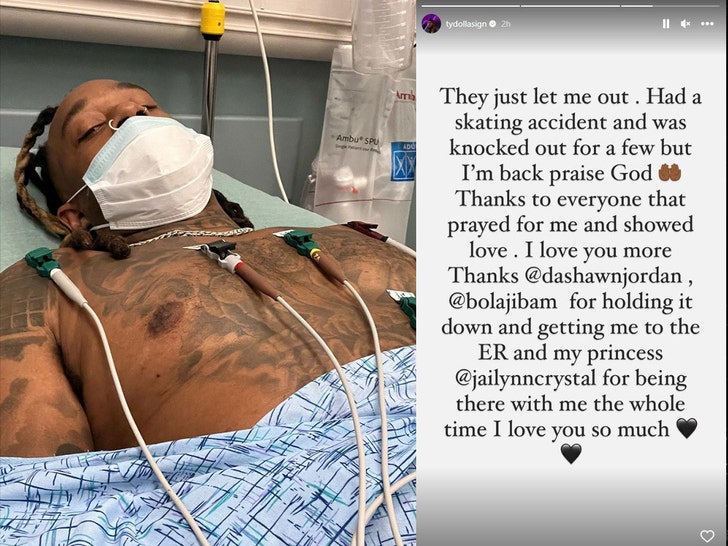 Wiz tells us Ty$ is no quitter, but did instruct him to wear a helmet the next time he hops on the board again.

The good news is that the photo looked worse than it really was -- Ty$ checked out of the hospital shortly after his post, and quickly rejoined the party life with Wiz!!! 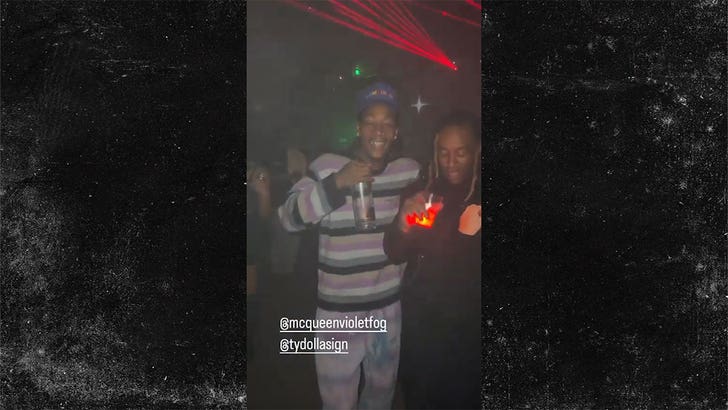 Wiz tells us he's not slowing his own skateboard grind down anytime soon, and he's also preparing for big 'Multiverse' moves in the forms of new music and a movie next year. 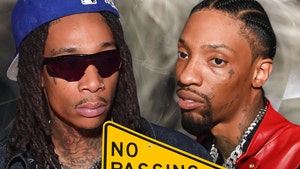 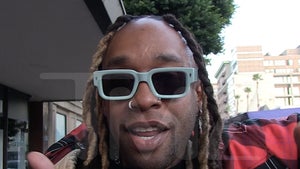