Tommy Lee's dealing with a new break-in at his crib ... no sex tape was taken this time, but the suspects did make off with some strange items and left his home looking like a hotel room after a Mötley Crüe party.

Cops alerted the Crüe drummer there had been a break-in at his Calabasas area home last week ... according to our L.A. Sheriff's Dept. sources. Tommy hasn't been living in this house, he's actually selling it, but he rushed over to check out the damage once he got wind of the burglary.

We're told, someone got in through a back glass door, and absolutely trashed the inside of the home. 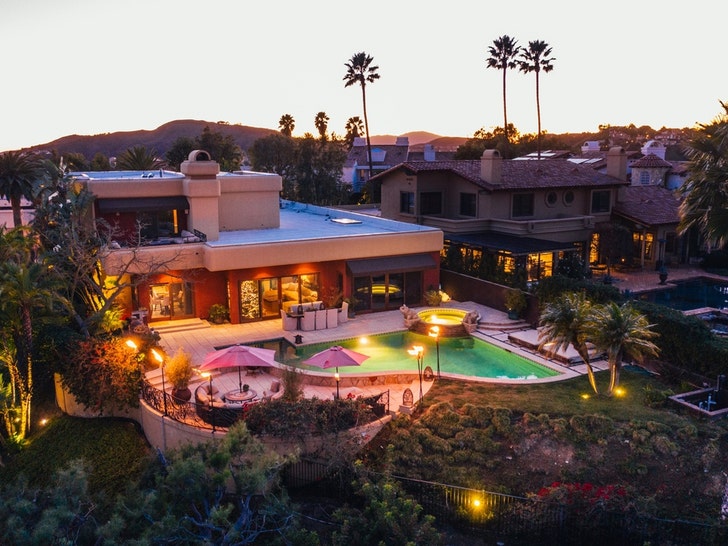 LASD says the thief, or thieves, broke glass, lamps and even one of Tommy's side gates. As for what they stole -- just a bathroom mirror and some cabinet handles.

Remember, way back in 1995 ... a contractor infamously stole a sex tape -- yes, that one -- from Tommy and his ex-wife Pamela Anderson's home.

So far, there's been no arrest in last week's burglary, but the total damage/loss is estimated to cost the rock star drummer around $5K.

As we've reported, the rock star drummer listed the beautiful home back in September for a second time ... after having no luck with a sale in May of 2020.

Unfortunately for Tommy ... he's in good company when it comes to recent celeb burglary victims. TMZ broke the stories of Megan Thee Stallion and Nas' homes being hit while they were out of town, and Arsenio Hall's pad was hit twice while he was home. 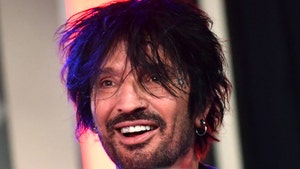