Jason David Frank's wife is sharing stories about what led up to his suicide ... but she's telling a very different story than what our law enforcement sources say happened the night of his death.

Tammie Frank told "People" the "Power Rangers" star struggled with mental health issues and depression before, but she had no idea he was thinking about taking his own life. 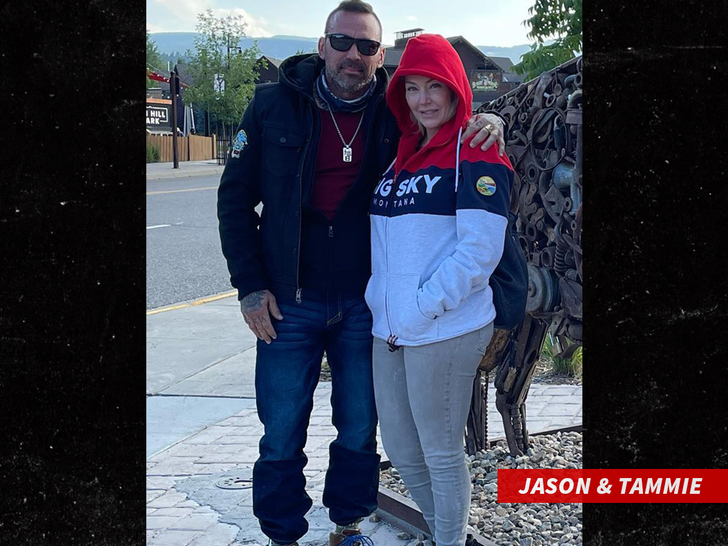 She talked about the tragic day ... "It was meant to be a fun weekend getaway, and instead, I lost the love of my life. Jason was a good man, but he was not without his demons. He was human, just like the rest of us."

Although Tammie and Jason were in the middle of a divorce, she says they were trying to reconcile and decided to take a weekend trip. She says they got separate rooms because he snored. Tammie disputes what law enforcement told TMZ ... that the 2 had argued so loudly hotel management had to come up and calm things down. She says they weren't arguing ... just having a good time. 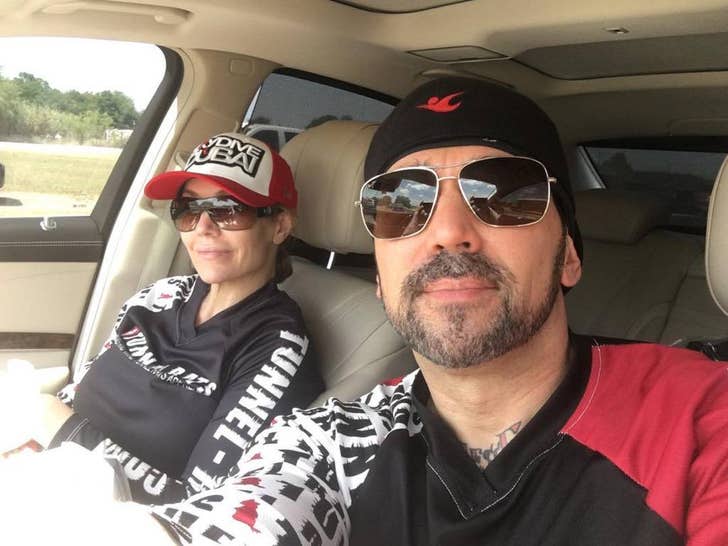 As we reported, our law enforcement sources say they got in a second argument and he locked her out of his room. At some point she called police and they did a welfare check because Jason wasn't answering the door ... and found him hanging in the bathroom.

Tammie says she simply left his room to get him some snacks to help him sober up and was only gone 10 minutes.

She went on to blast people who she says have been harassing her online, "slandering" her husband's name and mischaracterizing their relationship. 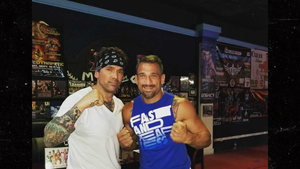 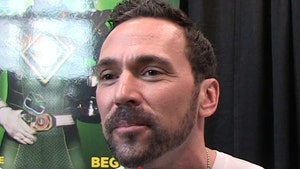