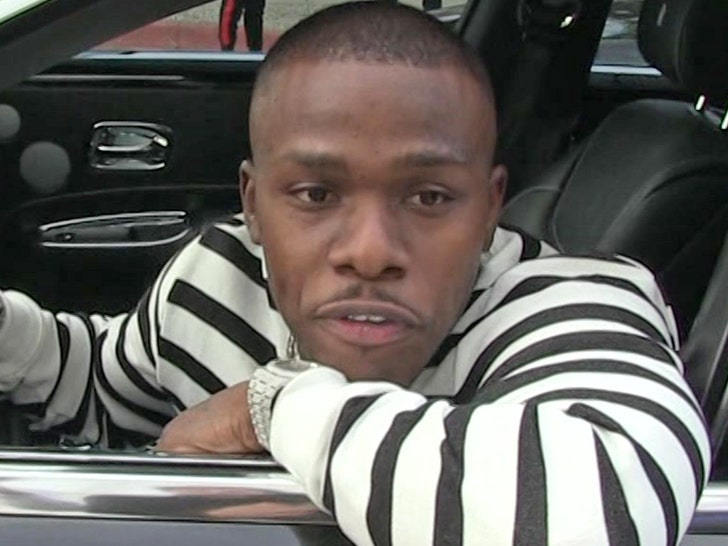 DaBaby's famous song "Rockstar" is a total ripoff, according to a new lawsuit ... because a music producer claims the rapper straight-up jacked his rhythm.

DaBaby is being sued by a music producer with the stage name JuJu Beatz, who claims DaBaby stole the entire beat for his No. 1 song.

According to the lawsuit, obtained by TMZ, JuJu claims he sent DaBaby's camp a musical composition back in 2019, which was then sampled for "Rockstar" without his permission.

JuJu claims "Rockstar" has earned millions of dollars since it dropped ... but he says he hasn't been compensated for his beat, which he says was sampled illegally.

The music producer says he's tried to resolve the matter without going to court, but DaBaby has been unwilling to "cooperate or accept responsibility for blatant and willful copyright infringement" ... so now he's suing for damages.

DaBaby, Roddy Ricch and a host of others involved in producing the song are defendants. We reached out to DaBaby's camp ... so far no word back. 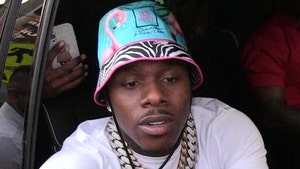