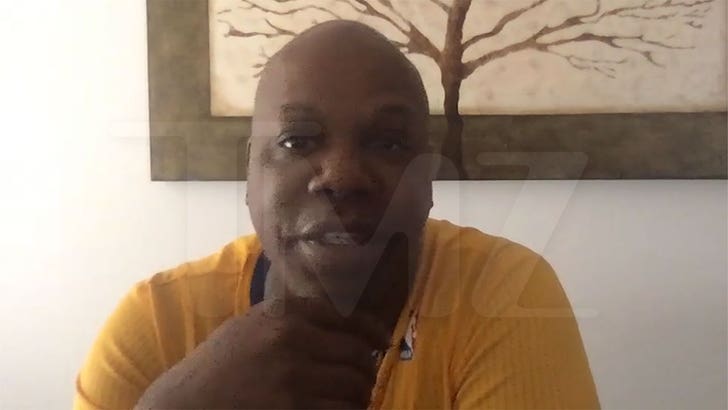 Too Short is giving props to his home city of Oakland, a place that just named a street after him and dedicated a day as a holiday to the rapper.

TMZ Hip Hop linked with $hort Dawg Monday after his big weekend in Oakland, and he humbly tells us the honor couldn't have happened without immense support from the community.

In spite of racking up several platinum and gold plaques, Short says he didn't get into music for accolades and says his inner circle of people kept him grounded as his celebrity grew. 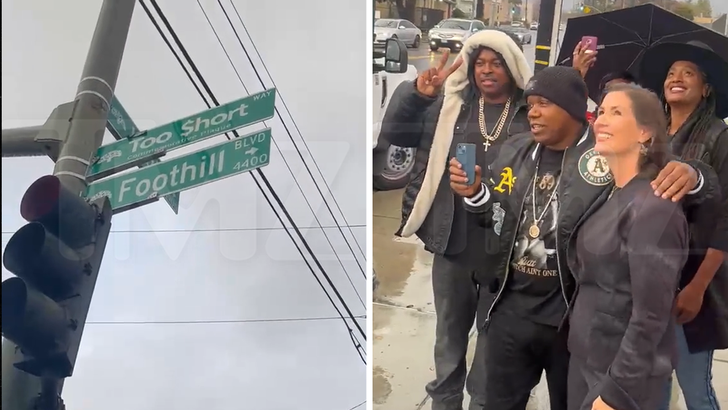 Over the weekend, Short was flanked by Ice Cube, Mistah F.A.B. and Oakland mayor Libby Schaaf at his old high school for his proclamation ceremony and then again for the street signing.

The "Blow the Whistle" rapper downplayed the abundance of flowers he received from the public -- but was eager to discuss the plans his Mount Westmore supergroup has on the horizon -- that could include Dr. Dre down the line!!! 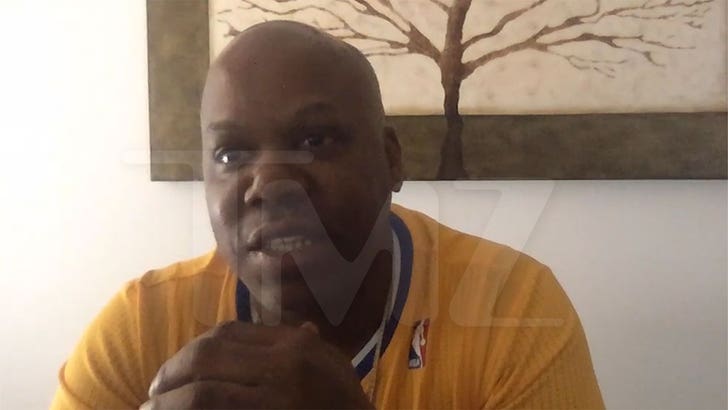 On Friday, Short and Cube, along with Snoop Dogg and E-40, released their debut album as a unit and Short tells us Dr. Dre actually recorded a full verse for the album -- in addition to Dre's intro that appears on the song "Too Big."

Short says Snoop was adamant The Good Doctor appeared on the project in any capacity they all anticipate him appearing on at least one of their future projects.

Short says Mount Westmore's dropping at least three albums as a supergroup ... so hip hop should be prepared to make room for the OGs in 2023!!! 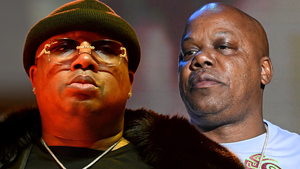 E-40 and Too Short Want Rappers to Stop Instagram Flexing 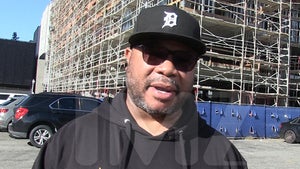