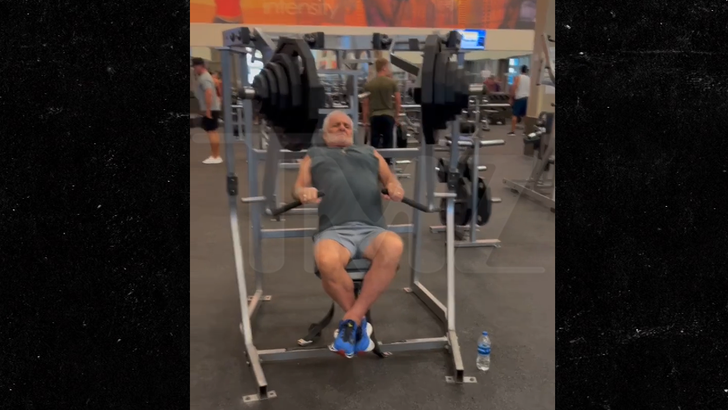 "Below Deck" star Captain Lee Rosbach is doing boatloads better after telling his crew he had to step off the boat due to serious health issues ... now he's liftin' weights like a champ!

"The Stud of the Sea" was seen Wednesday pumping some major iron at the gym ... lifting 175 lbs on a chest press -- just a couple of days after his departure announcement aired on the Bravo show. 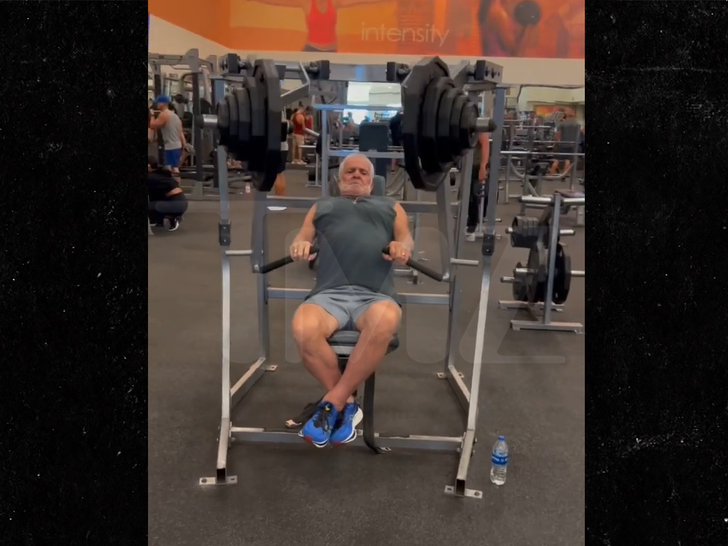 Sources with direct knowledge tell TMZ ... the bombshell announcement on the most recent episode was shot back in February, and he was in pretty bad shape at the time -- but he's made nothing but progress ever since.

We're told Rosbach's been working with a team of experts to help with his mobility -- and he's been hittin' the gym every day to get his strength back. 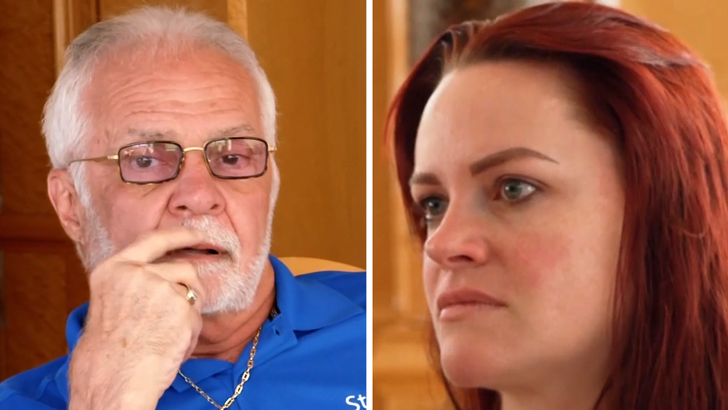 Leaving the boat was one of the hardest mountains he ever had to climb. Nonetheless, Captain Lee isn't ready to hang it up -- and he hasn't ruled out a return to the luxury yacht life. 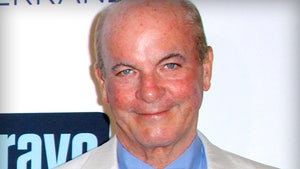