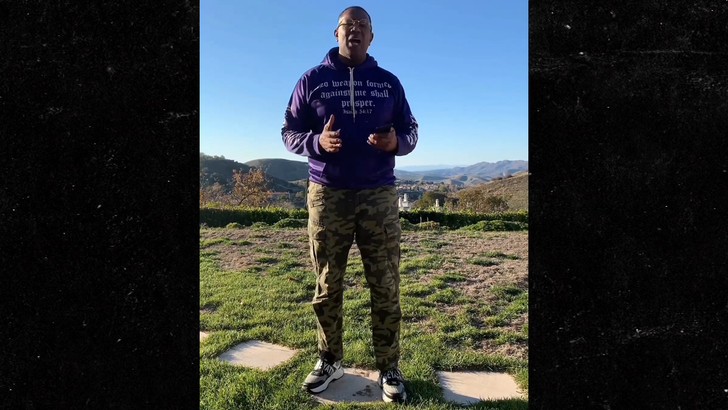 Master P is deading the feud with his oldest son, Romeo Miller … and apologizing for his role in their family fallout playing out on social media over the weekend.

In a passionate explanation, Master P told Romeo he was still grieving over the death of his daughter Tytyana Miller, and that his daily grind and hustle were part of his therapy.

Although he says he's trying to end the bitterness between them ... P still scolded his son for claiming he wasn't paid properly as a child rap star, and for not following his grind and hustle example!!!

Lil Romeo says he never touched his own money because it went to pay Master P’s taxes pic.twitter.com/0dPcTvk21n

Romeo had accused his pops of being "addicted" to social media, and doubled down on that with a poem he wrote titled, "The Tree of Trauma" ... where he dragged his daddy a bit more.

P signed off his PSA vowing to end the back-and-forth and tells TMZ Hip Hop every family deals with drama but he is focusing on giving back to less fortunate kids all season with toy drives through his MoneYatti brand!!!

Hopefully, these 2 can truly make good before the holidays. 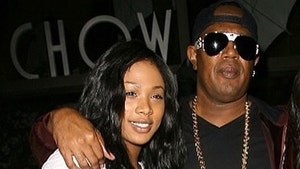 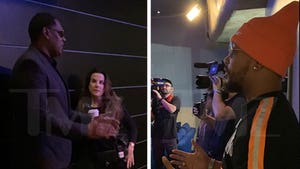 Master P, Romeo Argue on Video with 'Growing Up' Producers, Led to Quitting