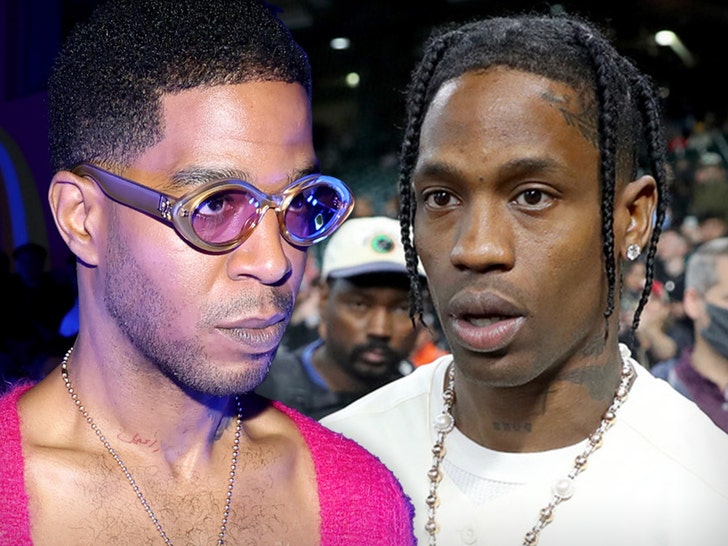 Kid Cudi crushed plenty of his fan’s dreams on Wednesday ... revealing his once-proposed joint album with Travis Scott is no longer a thing.

Cudi shut down the album on Twitter, flatly telling the inquiring fan the moment had passed them by ... despite being a chart-topping moment!!!

Naw im not doin that. The moment has passed https://t.co/pxM8yTnbXz

Cudi and Travis officially formed their short-lived duo back in April 2020 and dropped their theme song “The Scotts” ... which debuted at No. 1 on the Billboard Hot 100 that May.

The song became Cudi’s first No. 1 hit and was the sound of “Fortnite” for a time … but the two superstar artists haven’t hit the booth since.

It doesn’t appear to be beef, however. Cudi replied to another fan that he’s down to do more songs …. just not a bunch in a row to release at one time, apparently. 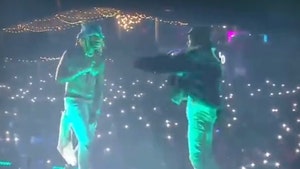 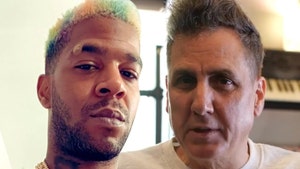