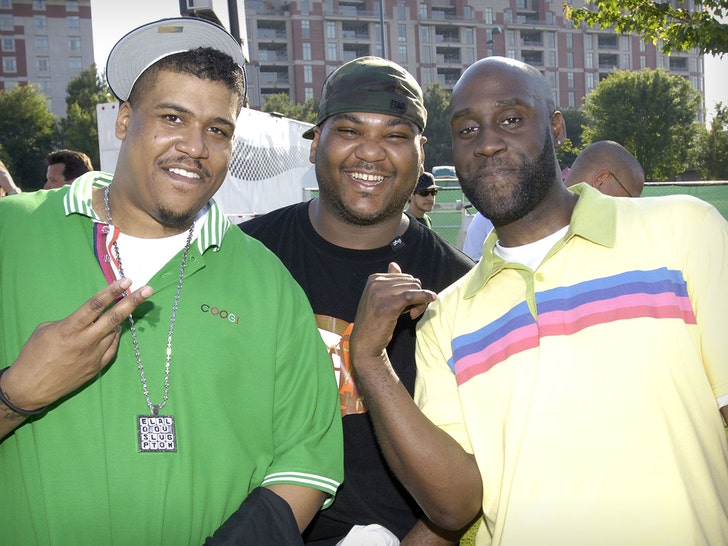 Pioneering rap group, De La Soul have been battling their ex-record label for YEARS to have their music on streaming services, and that war will officially end ... come March 2023!!!

Reservoir Media revealed they had acquired De La's catalog from Tommy Boy Records on Tuesday, laying the gateway for fans to consume their first albums online ... legally, at least.

The grand unveiling happens on March 3, which coincides with the 34th anniversary of their debut album "3 Feet High and Rising," famous for the singles "Me Myself and I" and "Buddy" ... as well as pioneering a new era of hip hop.

For their part, De La Soul said, “We can’t believe this day is finally here, and we are excited to be able to share our music with fans, old and new. Golnar, Rell, Faith and the Reservoir team have been great partners in this entire process. We’re grateful that our relationship with them all has enabled this to happen.”

A big win for Posdnuos, Trugoy and Maseo!!! 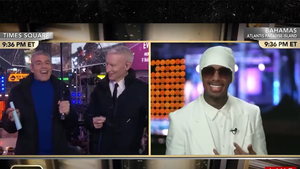 Nick Cannon Scoffs at Vasectomy Question, 'My Body, My Choice!' 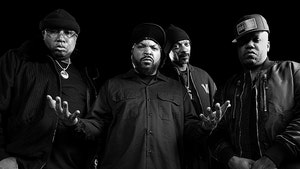