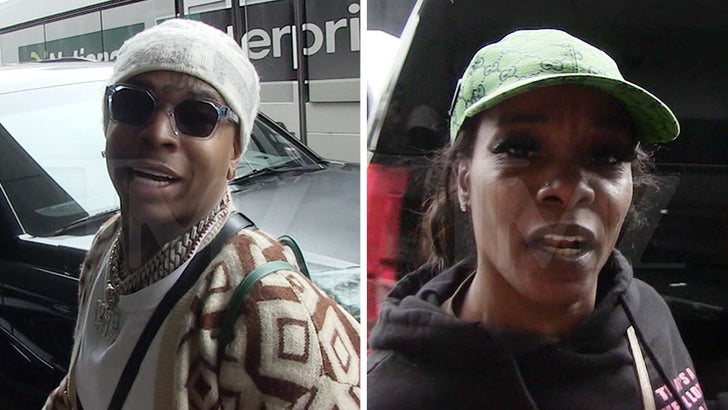 Young Thug's name has been floating all over social media in wake of the YSL plea deals but 2 of his biggest supporters -- his sister Dolly White and his protégé Lil Gotit -- say just about everything people see is cap!!!

We caught Gotit and Dolly out in LAX earlier this week and they doubled down on the notion that no one has spoken to Young Thug ... especially about how Thug feels about Gunna's Alford plea deal. 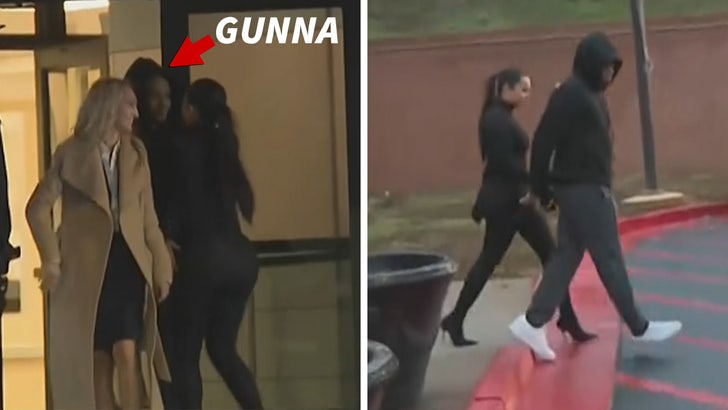 Gunna has been catching a lot of flak in the hip hop community and judging from Gotit and Dolly's reactions when we brought the "Drip Too Hard" rapper's name up ... there's definitely some lingering tension in the camp!!! 👀

On Tuesday, a man who claimed to talk to Thug through rapper YNW BSlime said Thug disapproved of the onslaught of pretrial pleas, but Gotit and Dolly say they're the only credible source.

They both recently spoke to their big brother Jeff and say he's in good spirits. Dolly also called out Akademiks for posting information she says is big 🧢!!! 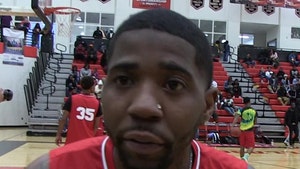 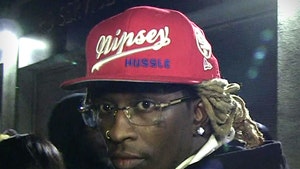