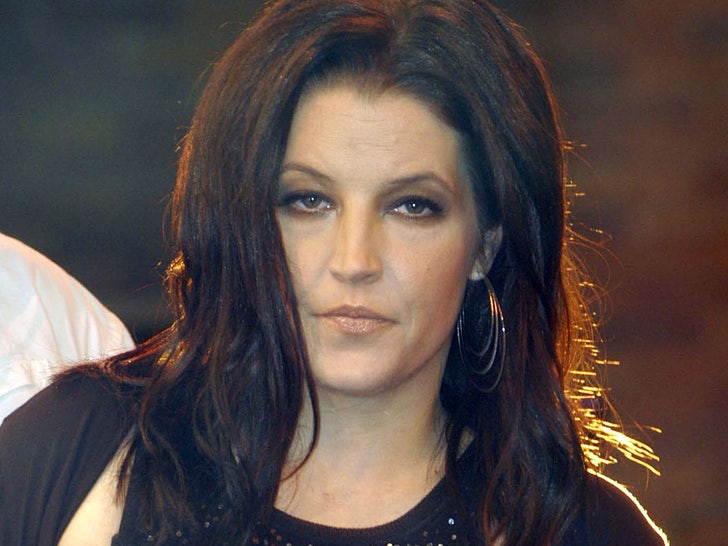 Lisa Marie Presley's heart stopped a second time after she was hospitalized, but due to her hopeless condition ... her family had already ordered doctors not to resuscitate her.

Sources with direct knowledge tell TMZ ... Lisa Marie had been pronounced brain dead after she was admitted to the hospital Thursday. As we first reported, doctors put her in an induced coma and she was on life support. 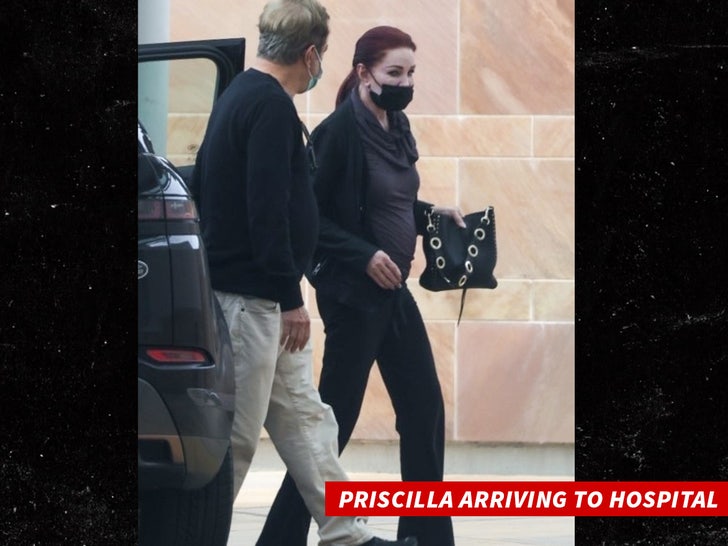 Due to the fact she was brain dead, we're told family members signed a DNR ... do not resuscitate order, in case she flatlined again.

Of course, it's unclear how long she'd been without oxygen before her housekeeper found her unresponsive in her bedroom Thursday morning. CPR was administered ... first by her ex-husband, Danny Keough, and then by EMTs. 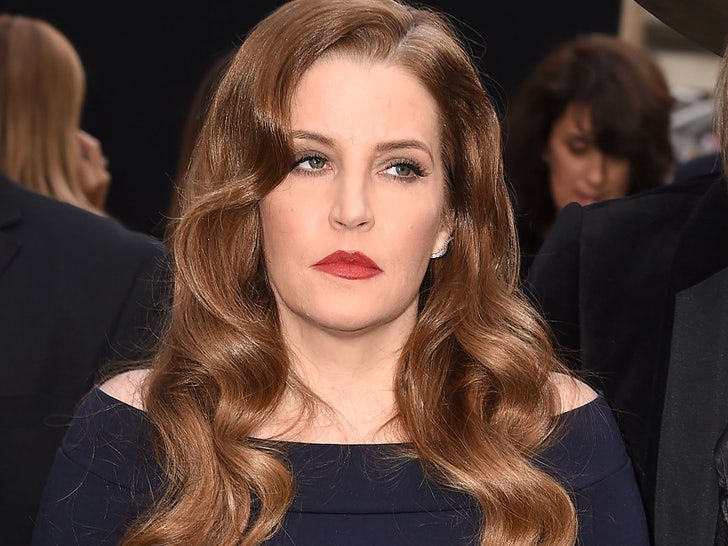 They were able to get a pulse again before Lisa Marie was transported to the hospital, but as we all learned in the wake of the Buffalo Bills player Damar Hamlin's incident ... speedy response to a cardiac arrest can, quite literally, be the difference between life and death. 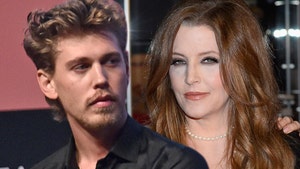 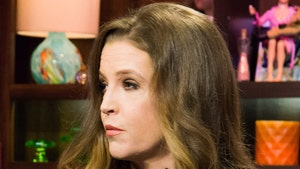