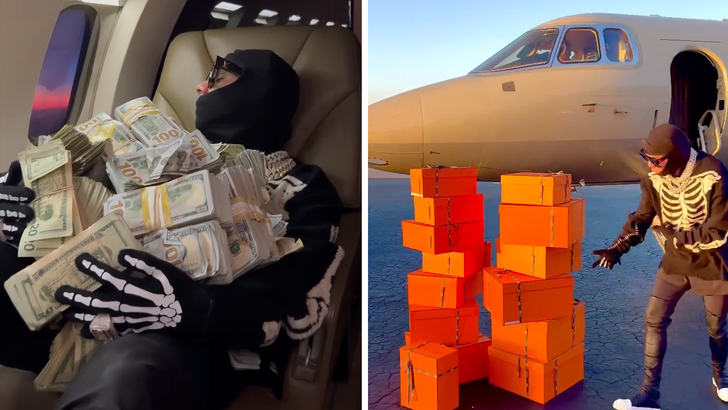 Funkmaster Flex is having a sudden change of heart -- one that could potentially anger the rest of his New York rap base, because he’s decided to play Tekashi 6ix9ine’s music again after previously banning him.

The longtime Hot 97 personality's decision was swayed by 6ix9ine's latest post ... which featured the rainbow-haired rap star on a plane with a mound of cash he says totals $1M, unafraid of any potential threats as he trekked back to the East Coast.

Back in 2021, 6ix9ine ignited Funk Flex's musical interest when he previewed his "ZAZA" single but the DJ ultimately refused to play the track over the street code he says no longer exists ... mainly because rappers aren't signing up to do 5 years behind bars to support their gang anymore!!!

Funk Flex saluted Bobby Shmurda, Rowdy Rebel, Fetty Wap, Boosie Badazz and Young Thug as the last of a dying breed of rappers who don't give statements to the police ... an obvious dig at Gunna, who's been losing friends on IG -- such as Lil Baby, Lil Durk and recently Meek Mill -- for taking a plea deal in the YSL RICO case.

6ix9ine has been teasing a musical comeback for a while now, and Flex wants it to happen this Thursday on his primetime show, so he can drop bombs on a new record!!!

Flex has singles with several 6ix9ine opposers ... Bobby, Rowdy, even the late King Von to name a few, so his new co-sign could create some interesting ripples in the timeline this week!!! 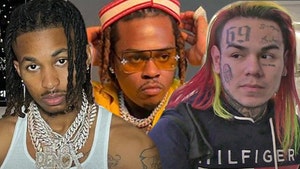 DDG Responds to 6ix9ine, Standing by Gunna Amid 'Snitch' Allegations 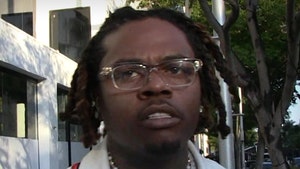 Gunna Gets Icy Reception from YSL Members After Instagram Return