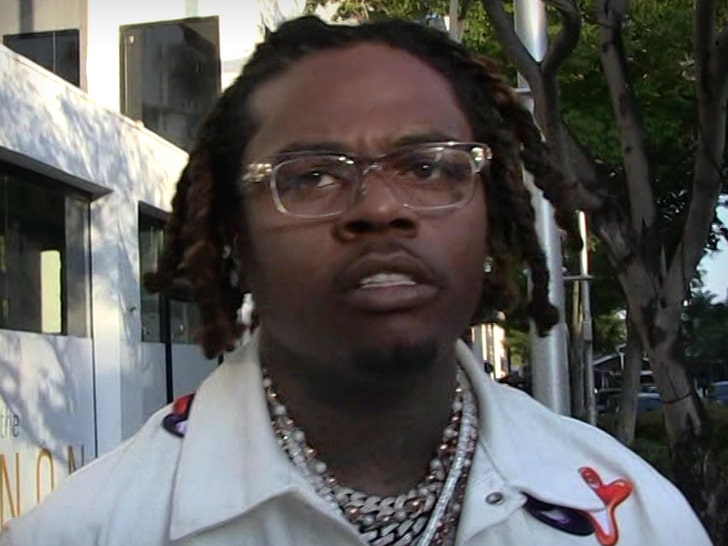 Gunna has access to his social media accounts again and in a defiant return, he's defending his status with YSL … the label, that is.

In his first IG post since taking the Alford plea deal that got him sprung from prison on December 14 ... Gunna called for Young Thug and Yak Gotti's freedom, and reiterated his allegiance to the crew.

Gunna also let off a belated RIP to Lil Keed, as he was incarcerated at the time of Keed's death in May 2022 ... which was recently discovered to be the result of a blood cell disorder. 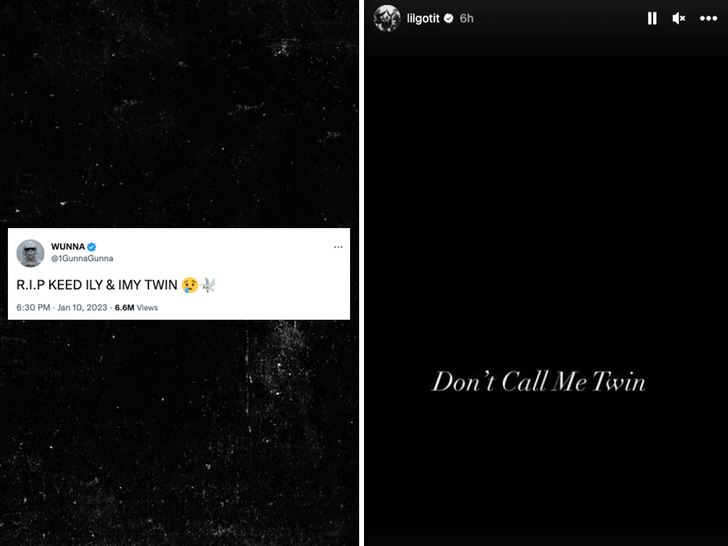 The post didn't sit well with Keed's brother, Lil Gotit, who showed his emotions when he, incorrectly, thought Gunna was referring to him when he called Keed his "twin." 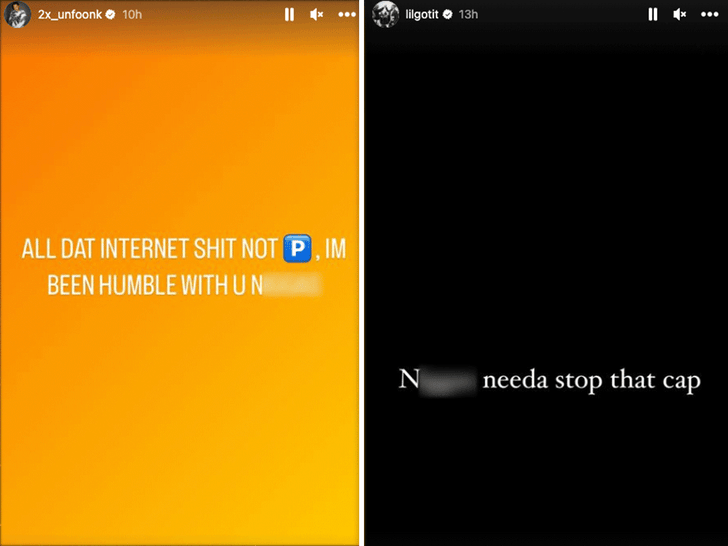 We recently bumped into Thug's sister Dolly White and Gotit at LAX and her reaction was pretty similar to Unfoonk's -- Gunna still has some explaining to do!!!

Welcome back my boy pic.twitter.com/6PMH70bF2j

Convincing the YSL collective is only half Gunna's battle reentering the rap game.

Many fans believe he rolled on Young Thug with his courtroom statements ... and severely trolled him in the comments to his comeback post. 🤦🏽‍♂️ 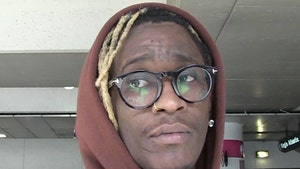 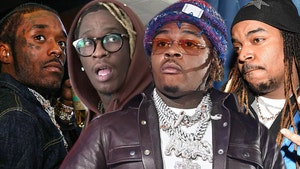