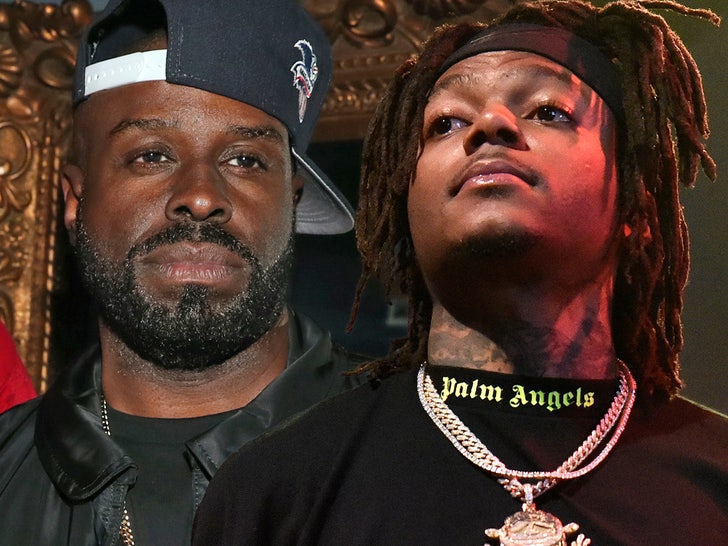 The Dreamville rapper was invited to Hot 97 back in April 2017 and was under the impression he went apes**t on Biggie's "Who Shot Ya?" beat ... that is, until he watched the playback and realized Flex was snoozing behind the wheel -- and his barrage of complex rhymes.

JID's considered one of the top lyricists of today's rap but admitted to the RapRadar podcast the lack of Funk Flex fanfare made him pull back from delivering freestyles.

Fortunately for the sake of the art, JID says he plans to fire back up the freestyling for his next DJ Drama-helmed project, "DiCaprio 3" sooner than later.

Disrespect from Funk Flex has been a point of contention for rappers for years, just ask Conway, who called out the legendary disc jock last summer for not helping pump his brand of New York hip hop.

Conway The Machine Calls Out Funk Flex, DJ Suss One & Other Gatekeepers In New York pic.twitter.com/9JvzxIqycC

Flex is currently focused on giving Gunna a hard time for potentially rolling on Young Thug, and 6ix9ine's musical comeback. Freestyles don't move him anymore -- he's heard it all!!! 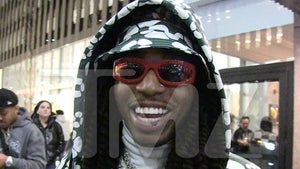 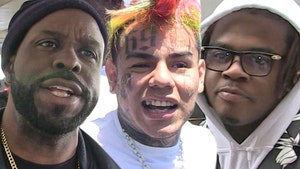