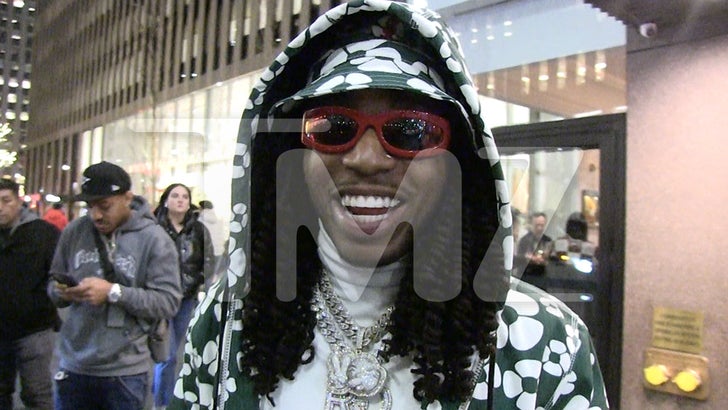 Jacquees is sticking to his guns, and keeping Gunna on his Instagram timeline ... unlike Lil Baby, Lil Durk, Meek Mill and several other hip hop figures.

TMZ Hip Hop caught up with the self-proclaimed king of R&B Wednesday in NYC -- where he was rocking his lucky Marni fit -- and he tells us he's never been much of a follower in real life, except on the 'Gram.

And, he says that's why he's leaving Gunna in the mix of his 5.5 million IG followers. 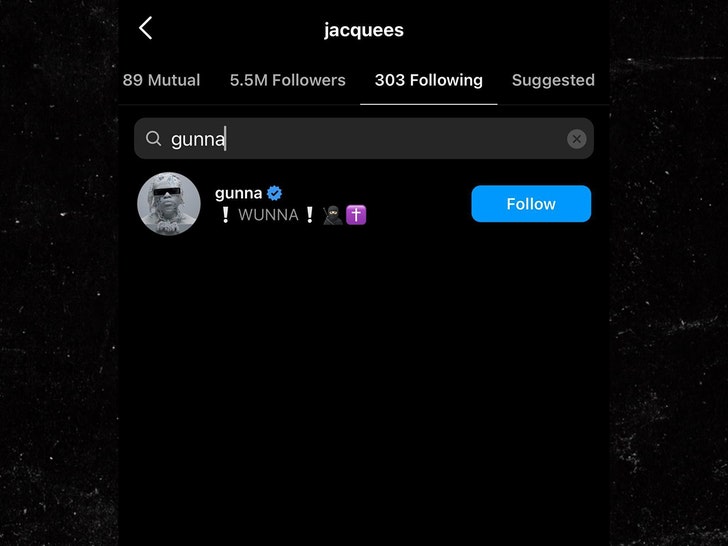 Both Gunna and Young Thug collab'd with Jacquees on his 2019 single "Verify," and the singer wants Thug to be free just like the "Pushin P" rapper -- who, as you know, secured his freedom by striking a plea deal in the RICO case.

Gunna's been maligned by some of his peers since coming home in December, but Jacquees says he's focused on love and not street politics these days.

He recently dropped his new album "Sincerely For You" a couple weeks ago, with guest appearances from Future, 21 Savage, Summer Walker and Dreezy ... who's been a very frequent collaborator of his in the past.

Gunna hasn't released any music since getting sprung, but at least he knows he can hit up Jacquees for a hook!!! 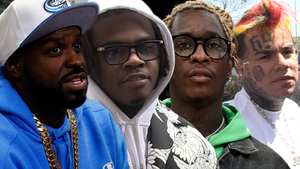 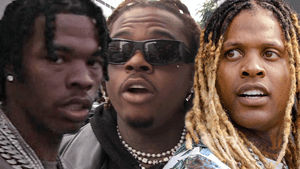