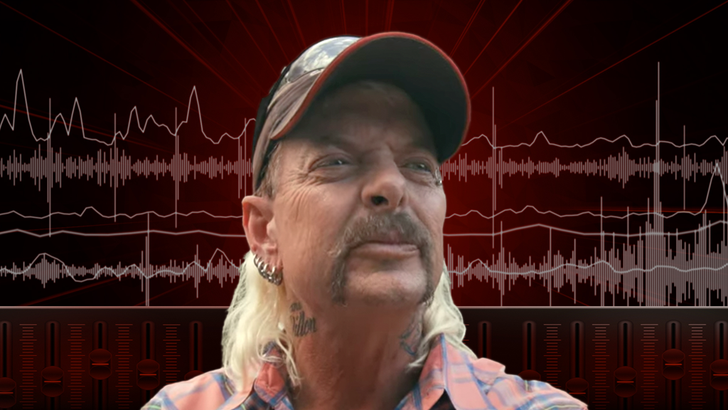 Joe Exotic is speaking out about his alleged 2020 beatdown at the hands of 8 correction officers in an Oklahoma jail.

The "Tiger King" star released a new audio clip on Twitter, explaining what allegedly happened to him -- in grisly detail -- during an apparent phone convo from behind bars. The clip is from the "Lauren Interviews" podcast.

Joe angrily says, "They beat the f*** out of me, 8 guards, tied me to a chair butt naked, put me in a shower so long that I blacked out and I woke up with skin off my arms from the straps."

As we reported, Joe claimed in court docs that he was sexually assaulted while tied to a chair and beaten by jail guards with his arm flesh removed. Joe was petitioning-then President Donald Trump to pardon him in 2020 after he was convicted and sentenced to 21 years in prison. 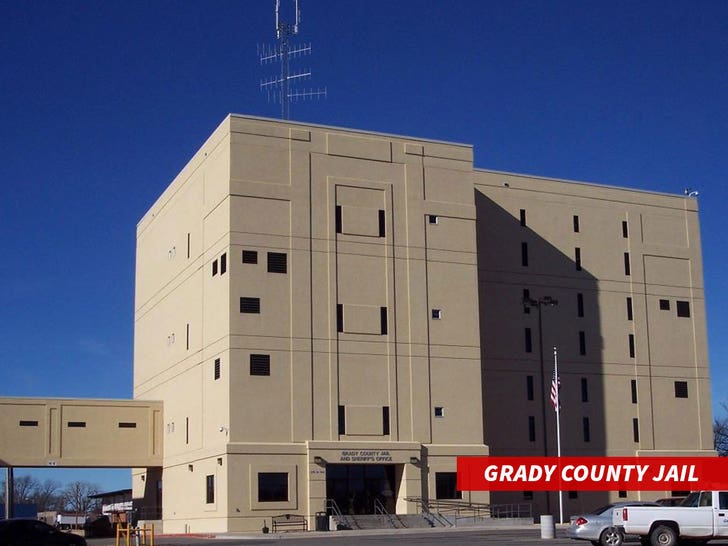 The alleged assault occurred at the Grady County Jail in Oklahoma, where Joe was being held during his federal murder-for-hire trial. At the time, a rep for the jail declined to comment, but a law enforcement source told us Joe made the whole thing up ... correction officials found no proof of an attack on any of the facility's recorded cameras.

We contacted Joe's attorney, John M. Phillips, who would only say the audio referred to an "old incident." 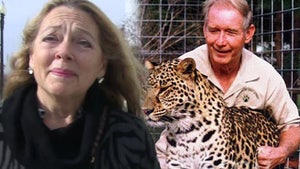 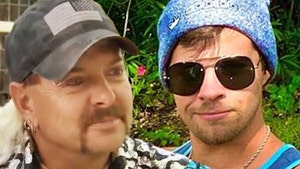