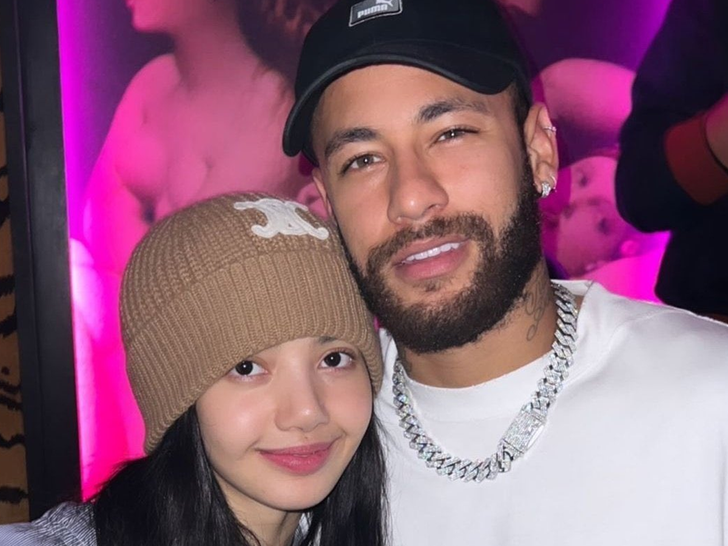 K-pop superstar Lisa from BLACKPINK posed for a pic with a diehard Blink on Wednesday ... and that fan just so happened to be soccer superstar Neymar!!

One-fourth of the popular group shared the snapshot to her Instagram story just minutes ago ... showing the two celebs smiling from ear-to-ear.

As it turns out, the Paris Saint-Germain striker has been a BLACKPINK supporter for a while now ... he's shared their music videos on his Twitter, and even danced along to their song, "How You Like That," while streaming PlayerUnknown's Battlegrounds back in 2021.

In fact, the superstar athlete has even used the group's skins pack on PUBG as he played in front of his 2.1 million followers.

i genuinely don't get why some blinks are pressed over neymar meeting lisa. idk and i kinda dc abt what he did, it's his own right to be able to meet the girls. he has been a fan and a supporter of them since wayy back pic.twitter.com/AeohlAhrwC

The interaction was mutually exciting for the two stars ... as Neymar shared the pic on his own Instagram as well.

FYI -- Lisa and Neymar combine for 289 million followers on Instagram ... as they're some of the most-followed accounts in their respective fields. 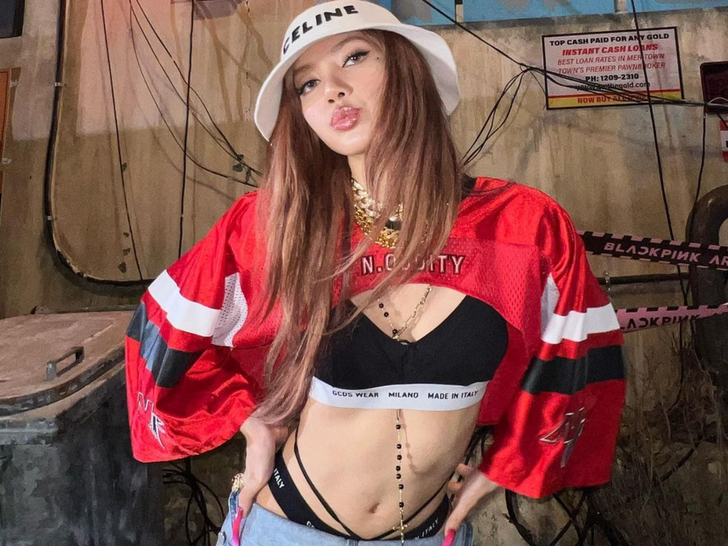 Unfortunately for Neymar, his PSG squad has two matches the same weekends as Coachella ... so he'll most likely have to miss BLACKPINK's historic headlining performance in the desert. 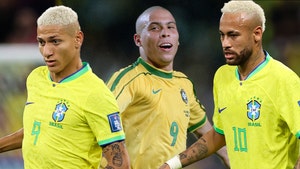 Brazil Soccer Star Richarlison Gets Insane Back Tat Of Ronaldo, Neymar & Himself