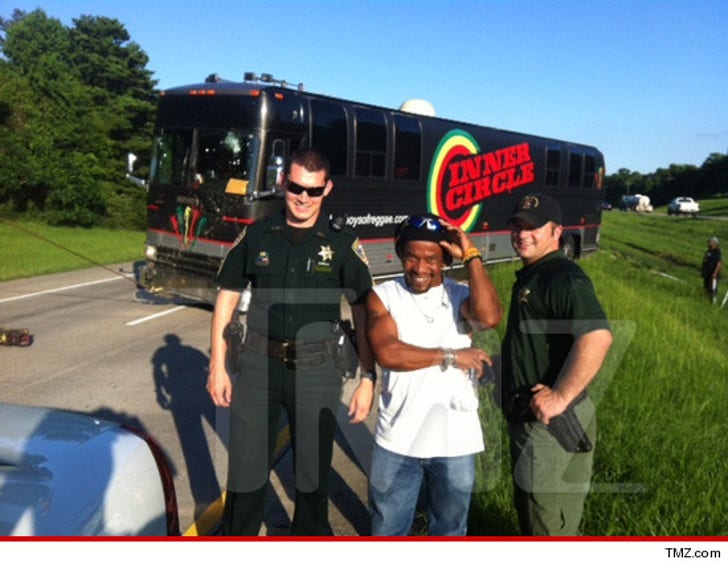 Whatcha' gonna do ... when you crash your tour bus into a fence after the tire blows up?

If you're reggae band Inner Circle -- the guys behind the famous "Bad Boys" song -- ya call the guys who helped make you famous ... COPS!

It all went down Tuesday in New Orleans ... when the band was traveling between gigs and the front driver's side tire exploded -- causing the bus to swerve into a fence. 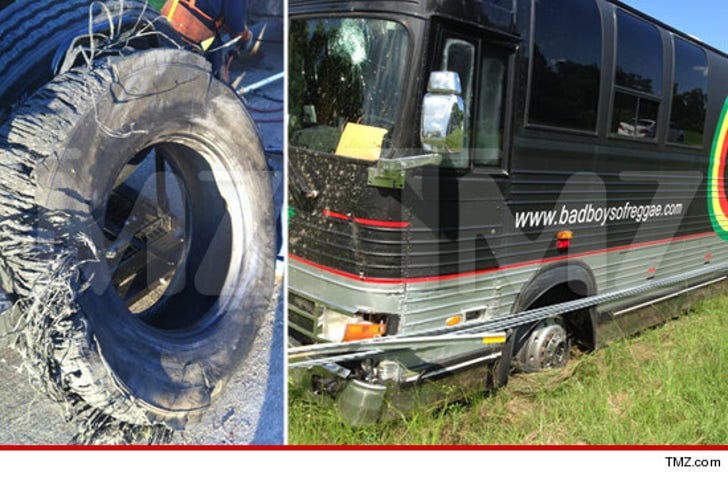 A rep for the band tells TMZ the guys are bummed about the bus -- but they're happy no one got hurt. We're told the current tour will continue on as scheduled.

Inner Circle says they snapped a pic with the cops on scene afterward to show how much they appreciated the help. 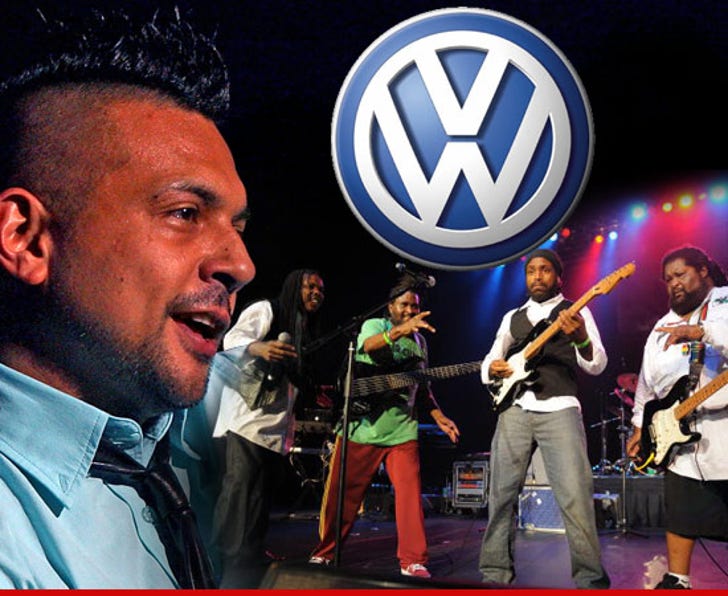 Reggae superstar Sean Paul -- a native Jamaican -- is 100% cool with Volkswagen copping his homeland's accent for its new Super Bowl ad because it's funny as hell ... and not the least bit offensive.

Current Grammy nominee Sean tells TMZ he doesn't understand why VW's catching heat for the spot -- featuring a white guy speaking in a Jamaican accent -- because it's "just entertainment."

SP added it's in good taste, and "to me it's no different than the Italian accents in 'The Sopranos' or the English accent in Guy Ritchie's movies."

VDub also got an irie review from Inner Circle -- aka the "Cops" theme guys -- who told us "duplication is the highest form of flattery, and our culture is a happy culture with good vibes."

Proving that point, they said ... "We say to VW: ONE, ONE, ONE LOVE. Anyone who say dat racist better ask themselves...whatchu gonna do when we come for you?"