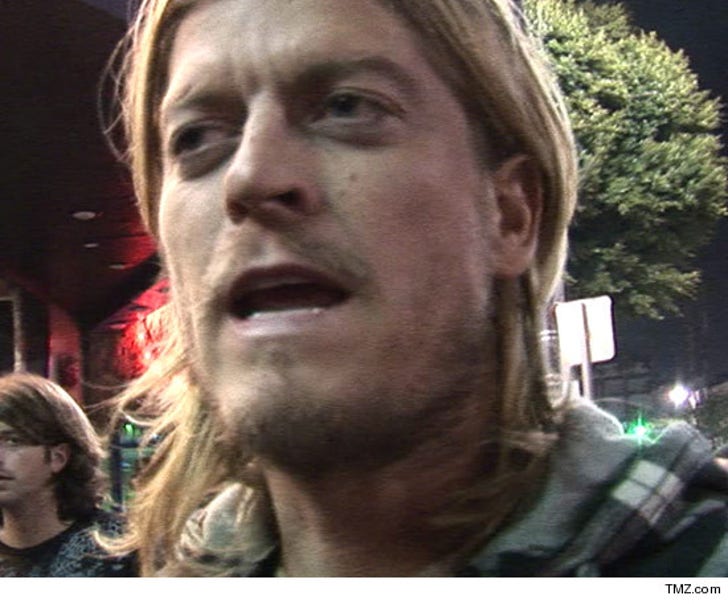 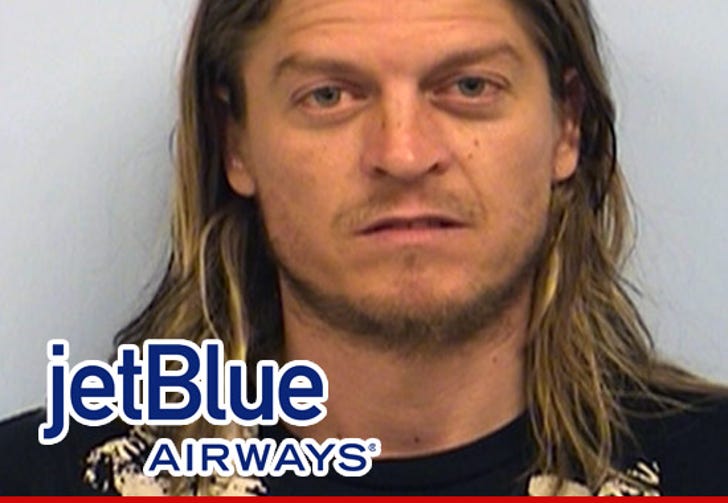 Passengers on board the JetBlue flight that made an emergency landing in Texas this week -- because the singer for Puddle of Mudd allegedly ﻿threw a boozy mid-flight temper tantrum -- are receiving a paltry $50 apology from the airline, TMZ has learned.

As we first reported, a JetBlue flight bound for L.A. made an emergency landing in Austin, TX Tuesday after Wes Scantlin allegedly got in a heated drunken argument with a flight attendant.

The plane was grounded in Austin for more than an hour as a result -- but a rep for JetBlue tells us, the passengers were compensated for their time ... with a $50 JetBlue credit.

According to the rep, if any customer experiences an onboard ground delay between 1 and 2 hours ... he or she is entitled to a $50 JetBlue voucher.

And as everyone knows, $50 is good for a trip to nowhere. 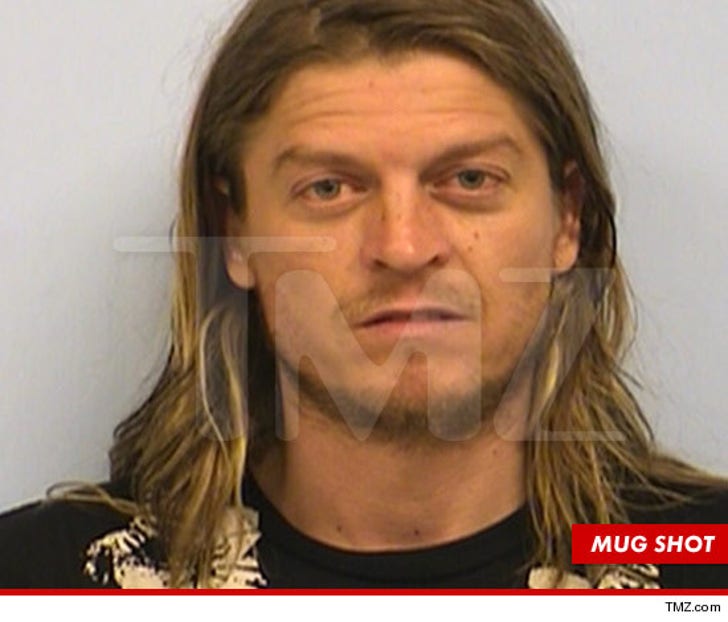 With bloodshot eyes and a half-cocked smile, Puddle of Mudd singer Wes Scantlin posed for the cop cam yesterday after he was arrested for being a disruptive drunken idiot on a flight.

TMZ broke the story, a JetBlue flight bound for L.A. made an emergency landing in Austin, TX yesterday after Scantlin allegedly got in a heated drunken argument with a flight attendant.

Once the plane touched down, Wes was arrested for public intoxication -- but he could also face prison time for interfering with a flight crew ... a federal crime.

We also got video of Wes getting cuffed on the plane -- it's pretty wild. 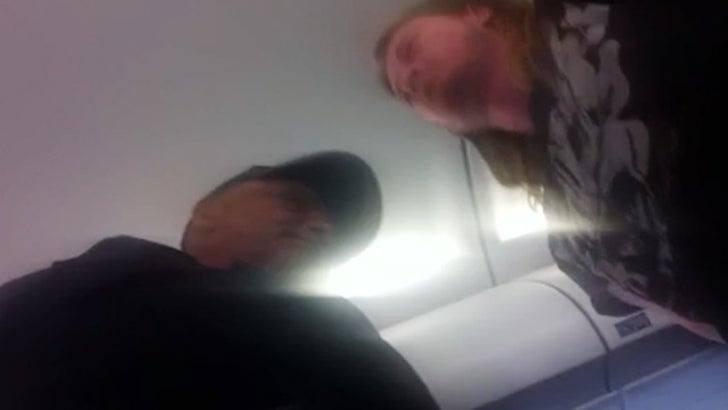 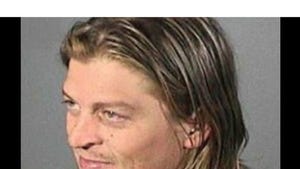 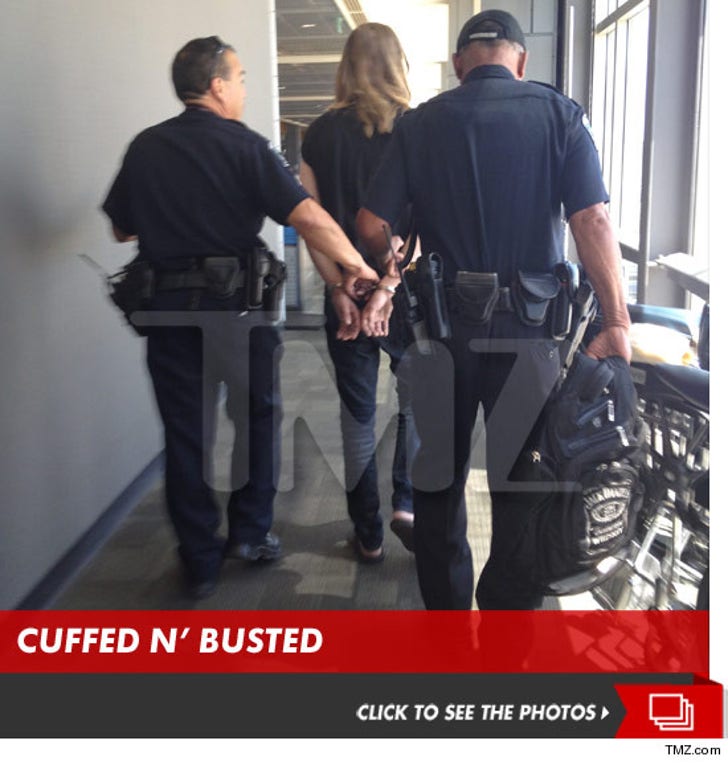 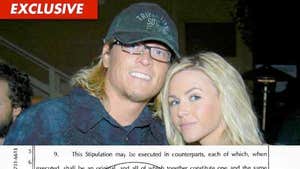