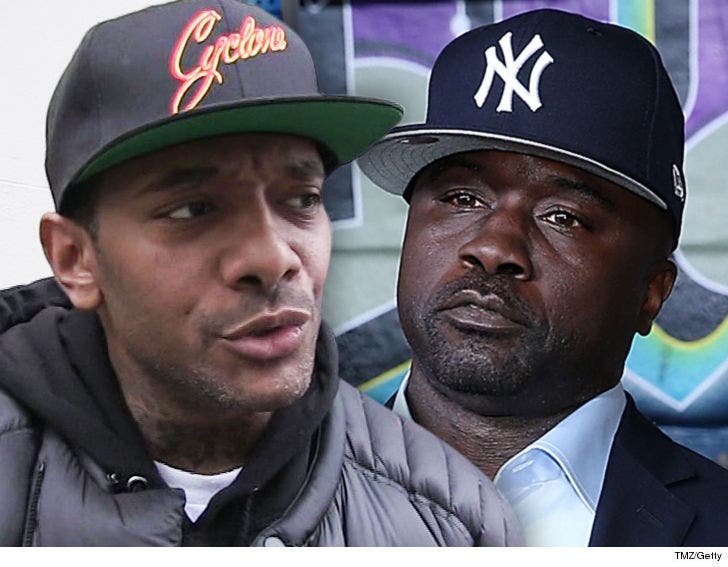 Mobb Deep's huge success in the rap game came at the expense of the group's managers ... according to a massive lawsuit.

Buck 50 Productions says they managed the careers of Prodigy and Havoc from 2010 until Prodigy's death last summer -- and over that period the rappers racked up a serious tab. In the suit, Buck 50 says their team booked touring, recording and endorsement deals. They also paid advances to Mobb Deep ... for which Buck 50 was never reimbursed, they say.

TMZ broke the story ... Prodigy died in June 2017, when he choked on an egg while hospitalized for sickle cell anemia. 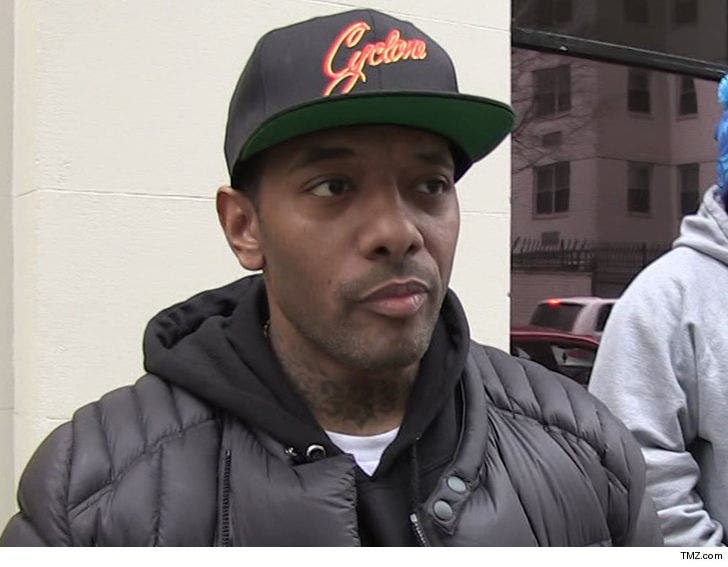 Prodigy's official cause of death is listed as accidental choking ... TMZ has learned.

The Clark County Medical Examiner has made the determination after completing its investigation into Prodigy's June 20 death. As TMZ first reported, he was in a Las Vegas hospital when he choked on an egg.

Prodigy was in the hospital getting treatment for sickle cell anemia -- which he'd battled his entire life, and had flared up immediately following a performance in severe Las Vegas heat. 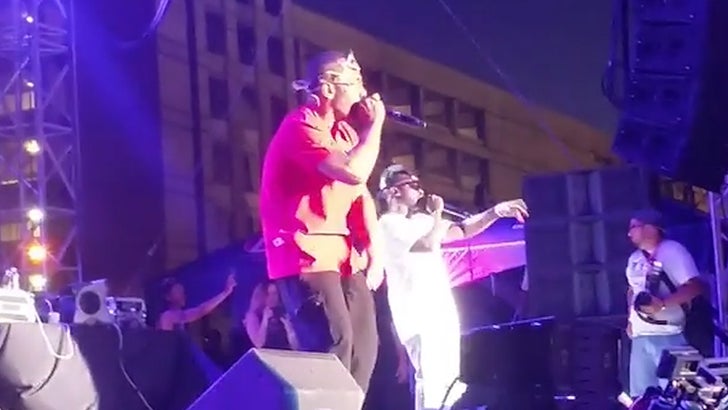 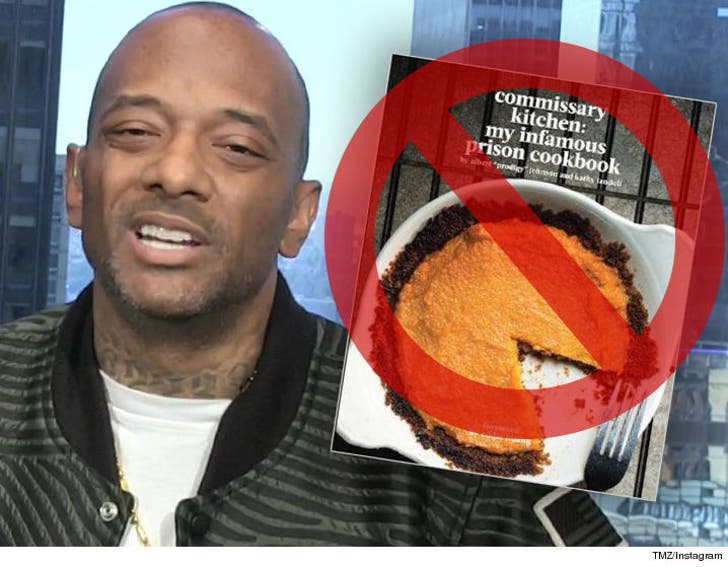 Prodigy's jailhouse cookbook is bombing with California prison officials who seem to think it's a bad idea to teach inmates how to make hooch.

The Mobb Deep rapper's "Commissary Kitchen: My Infamous Prison Cookbook" was recently banned by the California Department of Corrections and Rehabilitation. Officials fired off a letter to Prodigy, explaining prison wine doesn't fly.

As they said in the letter, obtained by TMZ ... "inmate manufactured alcohol" is a major no-no. 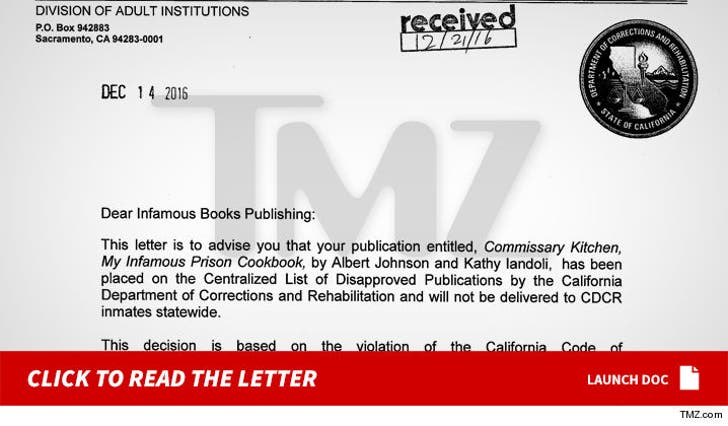 Prodigy might have suspected this could be an issue. We had him on "TMZ Live" and he told us about some of his favorite recipes. He never mentioned the booze.

The only problem with this ban? Plenty of Cali inmates are already boned up on home brews ... or so we hear. 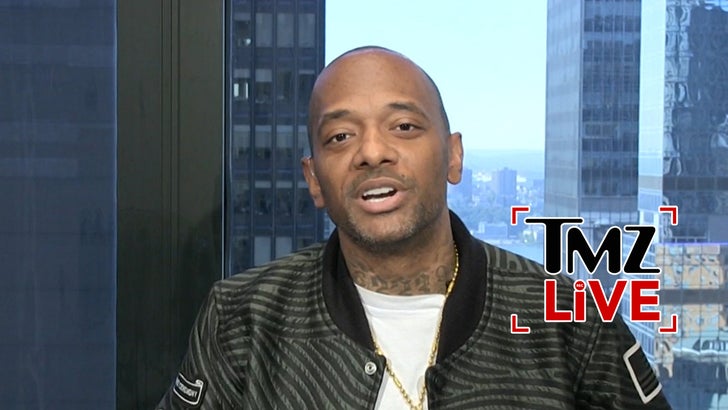 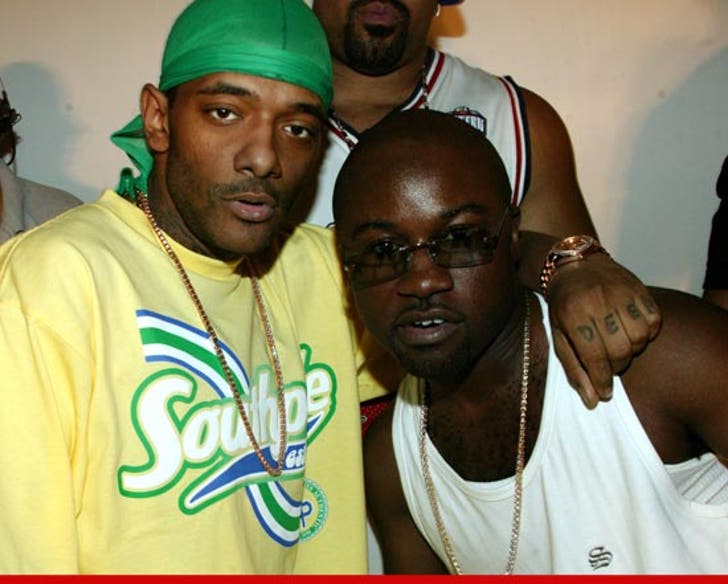 It's official: Hip-hop duo Mobb Deep's putting their beef on the back burner ... and officially heading out on a 20th anniversary tour later this spring ... TMZ has learned.

The duo -- a.k.a. Havoc and Prodigy -- were entwined in an intense rap feud ever since Havoc tore into Prodigy on Twitter ... claiming among other things that Prodigy had engaged in a slew of jailhouse relationships during his 3-year stint in the slammer.

But now, the two rappers have let bygones be bygones ... and recently announced they're headed back on the road together. First stop? The Paid Dues festival in L.A. this March.

Sources close to the group say it's just the first of many shows -- and will act as the unofficial kickoff for their April world tour ... where they'll be celebrating 20 years as a group.

FYI -- Mobb Deep's got a contest going on their Facebook page where they're looking for a rapper to open an upcoming show. They would have used Twitter, but ...