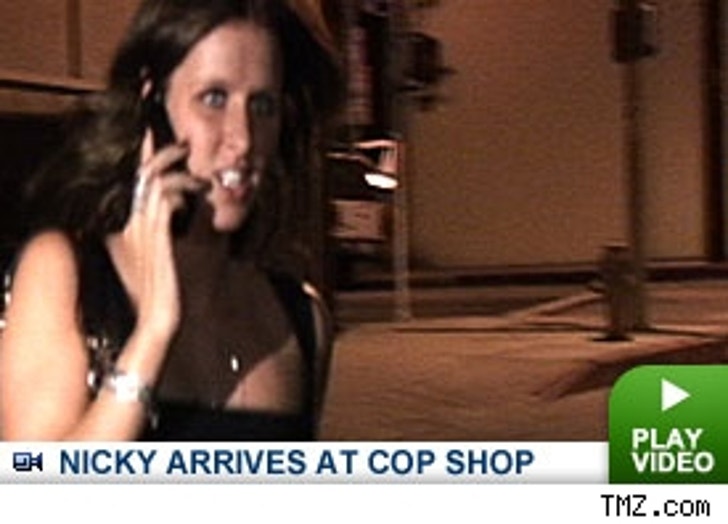 The entire celebrity landcape was both shaken' and stirred when cops busted Paris Hilton for DUI in Hollywood early Thursday morning. Paris' sister Nicky and her boyfriend Kevin Connolly of "Entourage" fame swiftly arrived at the police station along with über-publicist Elliot Mintz to spring the embattled heiress from pokey. 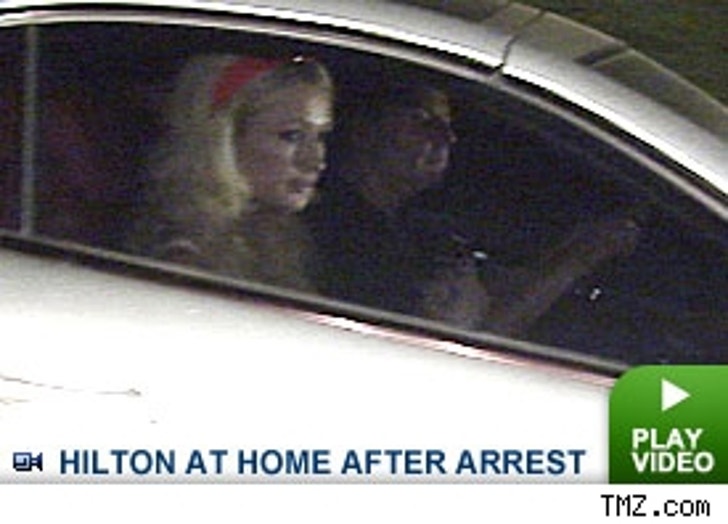 Fresh out of police custody, Hilton's publicist explained Paris' side of the story, including her now infamous "one margarita defense." What do you believe? 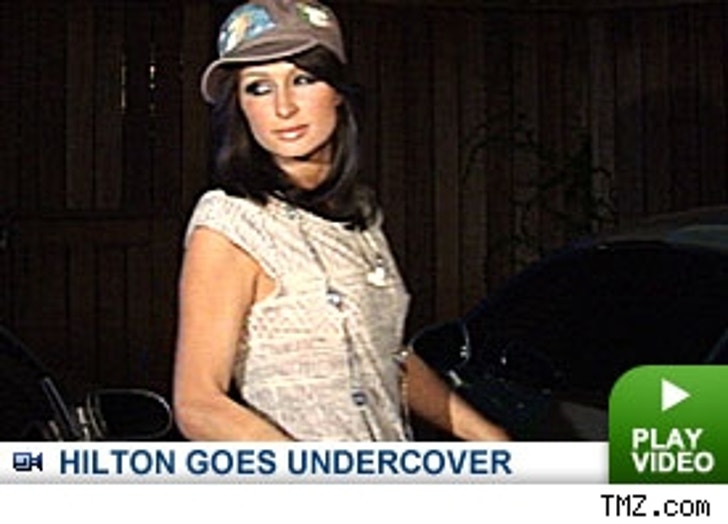 After Paris Hilton was hardened by her hour-and-a-half stint in the joint, the party queen hit the town Thursday night in disguise. But even in a stylish dark colored wig, Paris and her publicist couldn't fool the photogs as they stopped by Hollywood's ultra-trendy nightclub Hyde.