What happened to Danny and Melinda from "The Real World"? 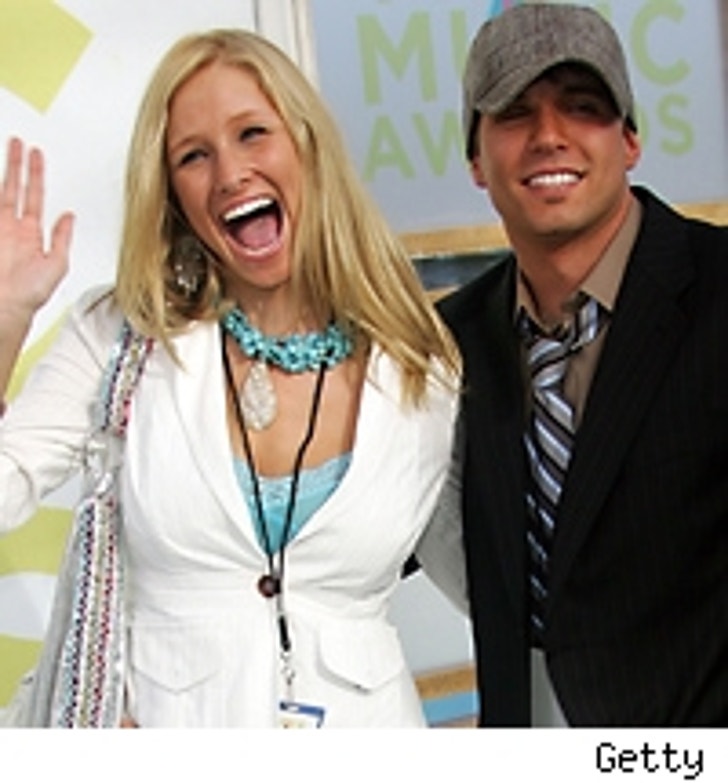 Danny and Melinda are still going strong, Carissa. They are enjoying their engagement and living together in Boston. While they decided to air their proposal on MTV for the world to see, Danny doesn't seem to care for the idea of broadcasting their wedding or their lives after the ceremony. (And with the whole MTV curse, who can blame him? Shanna and Travis, Carmen and Dave, Nick and Jess...)

If you're craving more MTV reality, make sure to tune in on Thursday, Oct. 12 when the "Real World/Road Rules Challenge: The Duel" makes its debut. 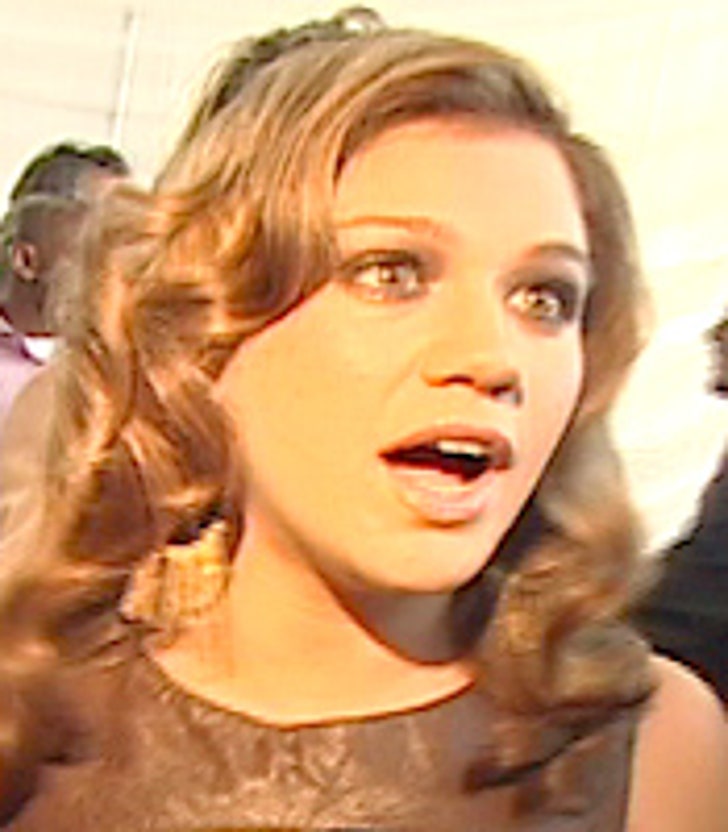 Misa, a year ago today Kelly Clarkson could have been walking around singing her song "You Found Me," but she's been flying solo since February. Graham Colton, of The Graham Colton Band, was the man in her life. He was also her opening act during her 2005 Breakaway Tour, making spending quality time together convenient. However, busy schedules were cited as the main culprit for their (friendly) demise.

For some Hollywood hotties who actually are hooking up, you'll have to click here! 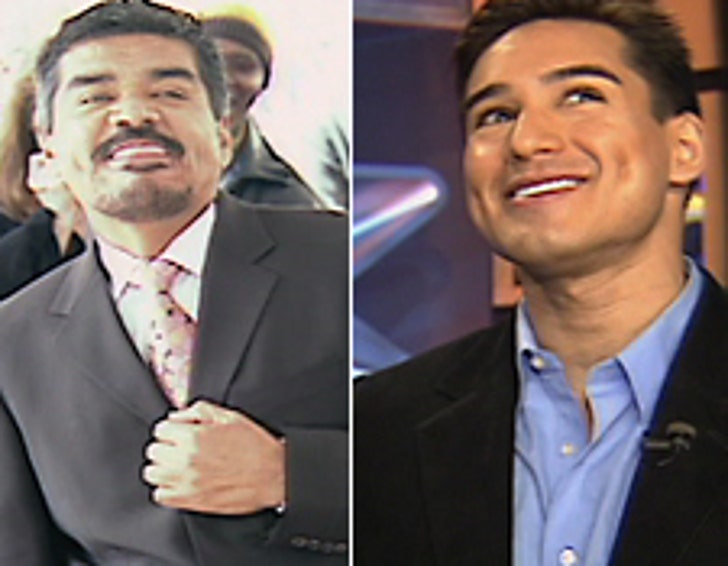 Sandy, although you saw George Lopez in the crowd applauding Mario Lopez on "Dancing with the Stars" last week, they are not related. The elder Lopez was simply showing his support for Mario as a friend. Plus, George and his family love the show!

This week, Eva Longoria was on the sidelines showing her loyalty by wearing a "Team Mario" shirt.

Speaking of the lovely Longoria, if you haven't heard the latest on her and Tony's relationship, you can't miss this! 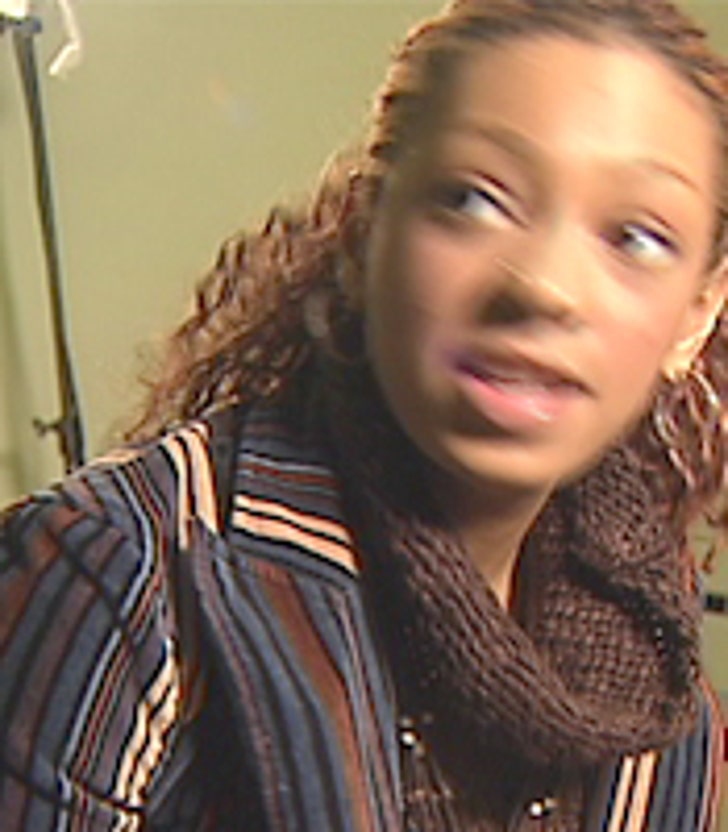 Christine, married life still seems to be bliss for Beyoncé's younger sister Solange, even though she made the commitment at the young age of 17 in February 2004. Solange and her husband Daniel Smith, who was recently waived by the Carolina Panthers, have a son Daniel Juelz Smith who was born in October of 2004.

For more warm and fuzzies on family matters, you might want to read this!

How did Sandra Bullock get that scar above her left eye? 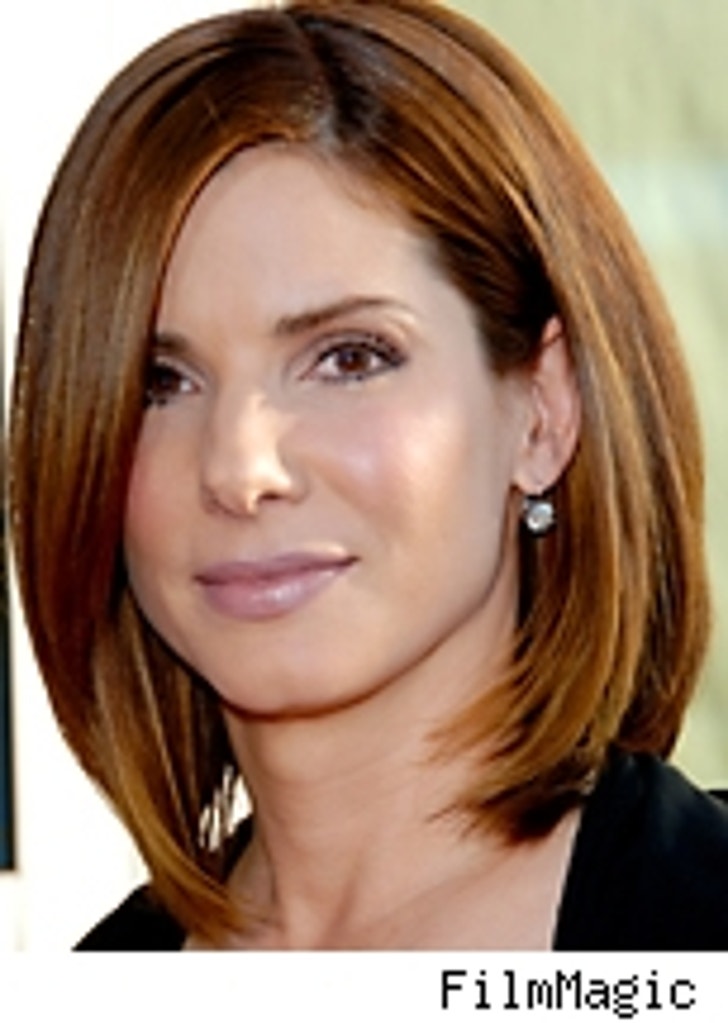 Elma, here's the skinny on the scar. It appears as though when Sandra was around the age of 11, she hit her head on a rock in a lake and was thus forever marked by it. She (or her makeup crew) has done a good job hiding it, though. But we were able to snag a shot of her in which the scar is shown.