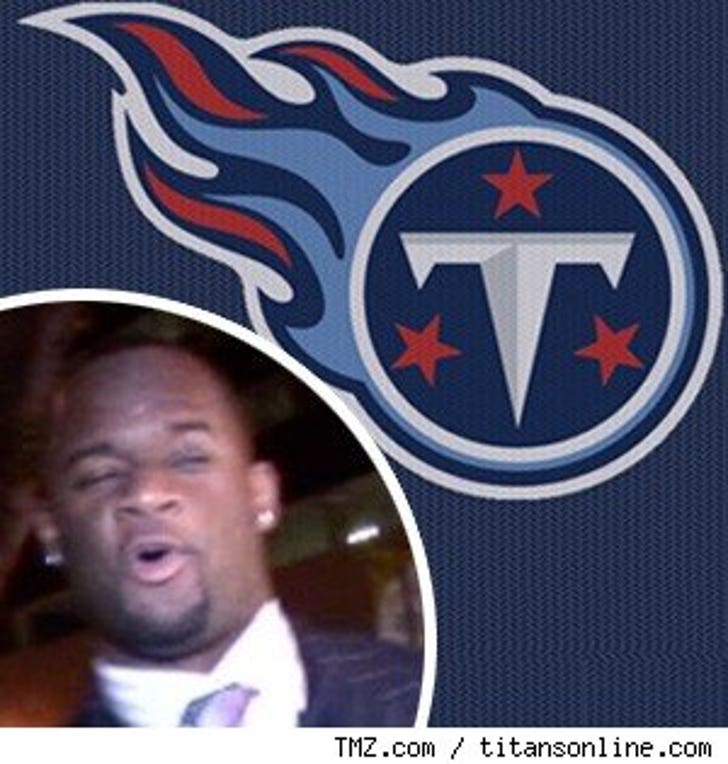 The Tennessee Titans QB apparently left his therapist on Monday after multiple mentions of suicide and drove off in possession of a gun. Alarmed, Young's therapist contacted Titans coach Jeff Fisher -- and the police were notified.

Police began searching for Young who was M.I.A for four hours. He was eventually found, and his agent claims he was just "eating chicken wings with a male friend" during the search.

According to the police report, an unloaded gun was found in Young's Mercedes. He was released after talking to his therapist.