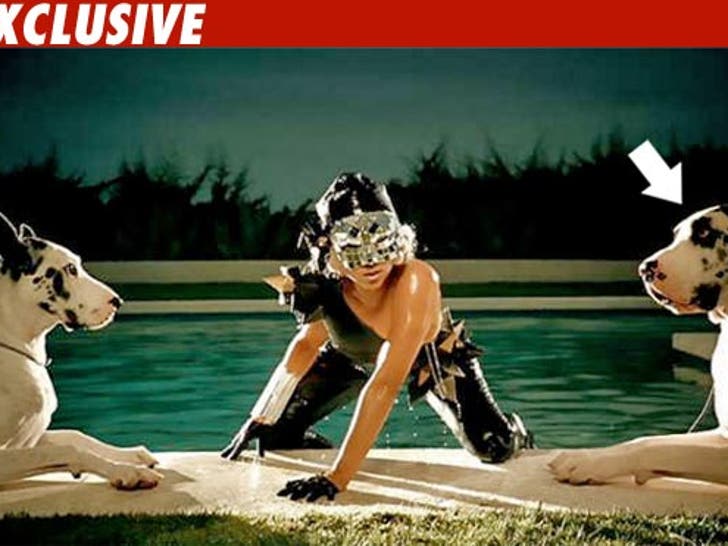 There is an investigation under way into the mysterious death of an actor who starred in multiple Lady Gaga music videos -- a 5-year-old Great Dane named Rumpus. 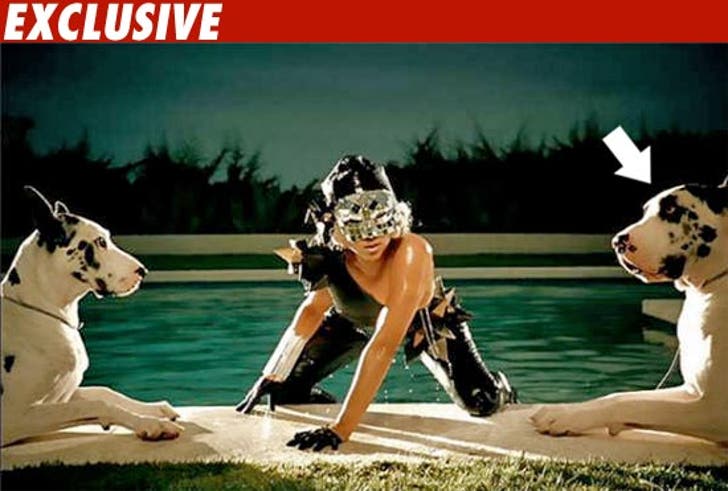 Rumpus, who was featured in the videos for Poker Face, Love Game and Paparazzi, was found dead earlier this month after a hike in Los Angeles. But Rumpus' owner, Suzzane Kelleher-Duckett, tells TMZ the champion show dog had no signs of injury and appeared to be in perfect health.


An autopsy was performed a few days ago -- results are expected soon.

Rumpus was supposed to appear in Gaga's upcoming video for "Bad Romance" -- but we're told only Rumpus' mother Lava (pictured left) will now do the gig. 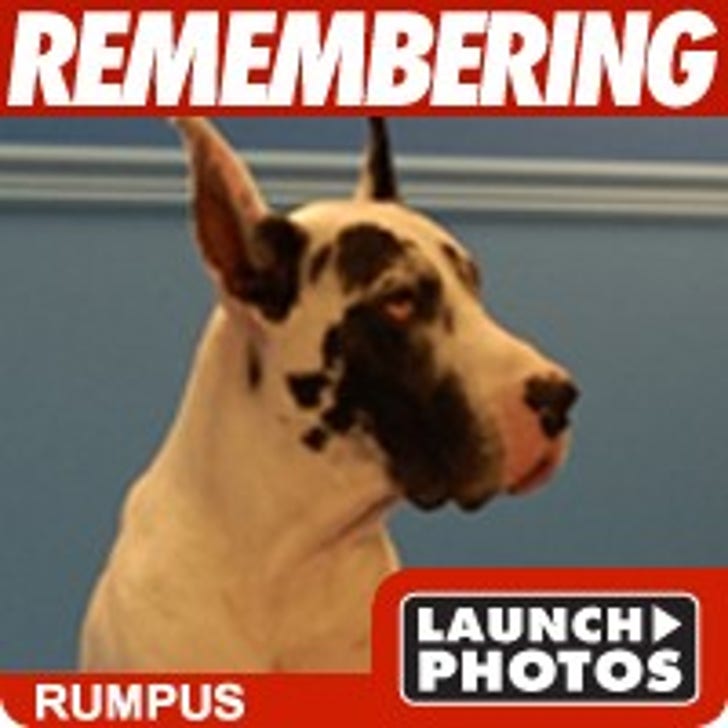