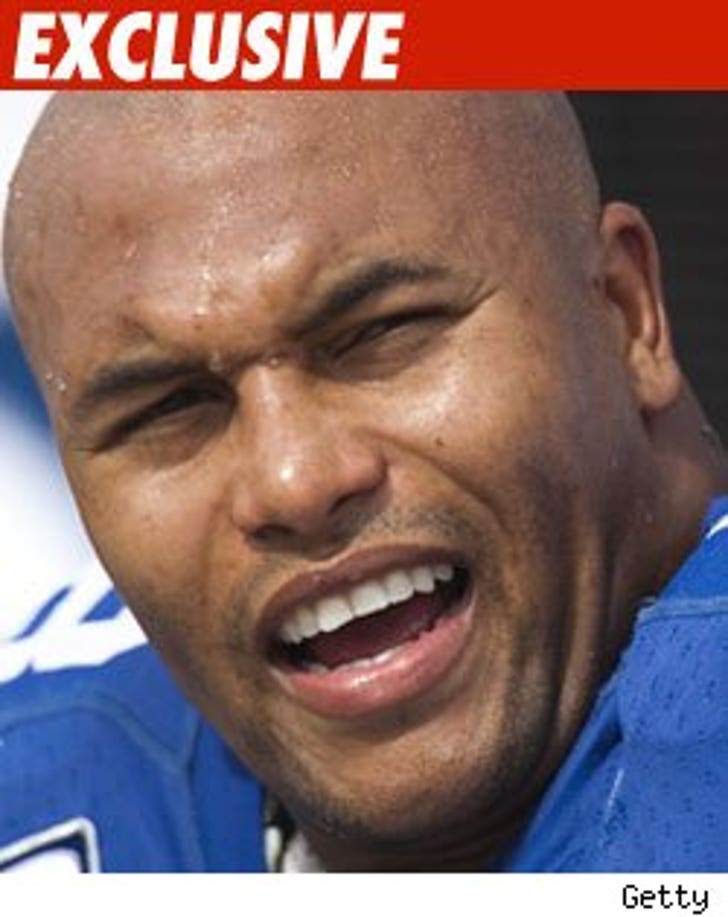 He hasn't officially retired yet -- but TMZ has learned former Pro Bowl linebacker Antonio Pierce is already lining up his next gig ... off the field.

Pierce -- the guy who was with Plaxico Burress on the night he shot himself in New York -- just wrapped up a private audition to be an in-studio football analyst with ESPN.

Interesting, considering the recently released NY Giants star claims he's been receiving calls from several teams around the league who still want Pierce to play -- including the St. Louis Rams.

But sources close to Pierce tell us dude would rather take a studio job than play for the league's worst team.